Updated: All contacts of CP Jimoh told to self-isolate for COVID-19 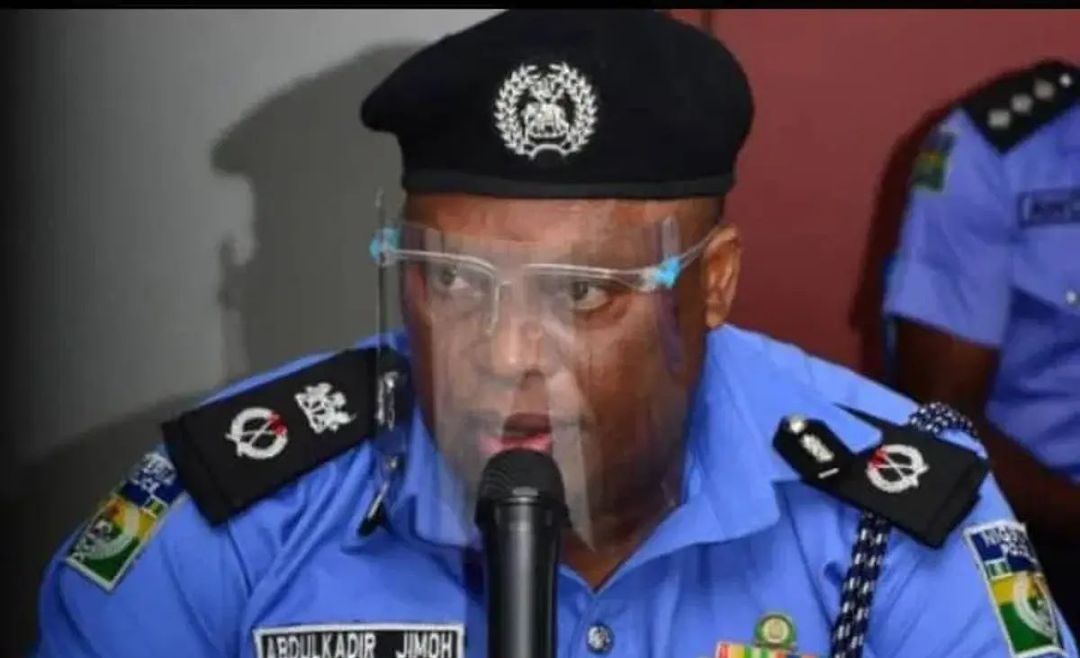 The cause of death of Abdulkadir Lanre Jimoh, Cross River commissioner of police, has been confirmed to be COVID-19 related.

He has now advised all those who were with Jimoh to visit the hospital for COVID-19 test and subsequently be on self isolation.

Ikpeme said: “We will not allow his remains to be evacuated for burial immediately.

“We have to follow the COVID-19 protocols before it can be moved out.

“Remember, he was brought to our Hospital dead on arrival.”

He was said to be ill as far as 3 December 2020, when he could not even stand well unless assisted by aides.

This was at the launch of Governor Ben Ayade, security outfit called Operation Akpagwu.

Gov Ayade has issued a condolence message over Jimoh’s death.

He described his passing as a great loss to the state, country and the police force.

Ayade described Jimoh as; “a brave and courageous officer who was a central figure in the fight against kidnapping and other crimes in the state.”