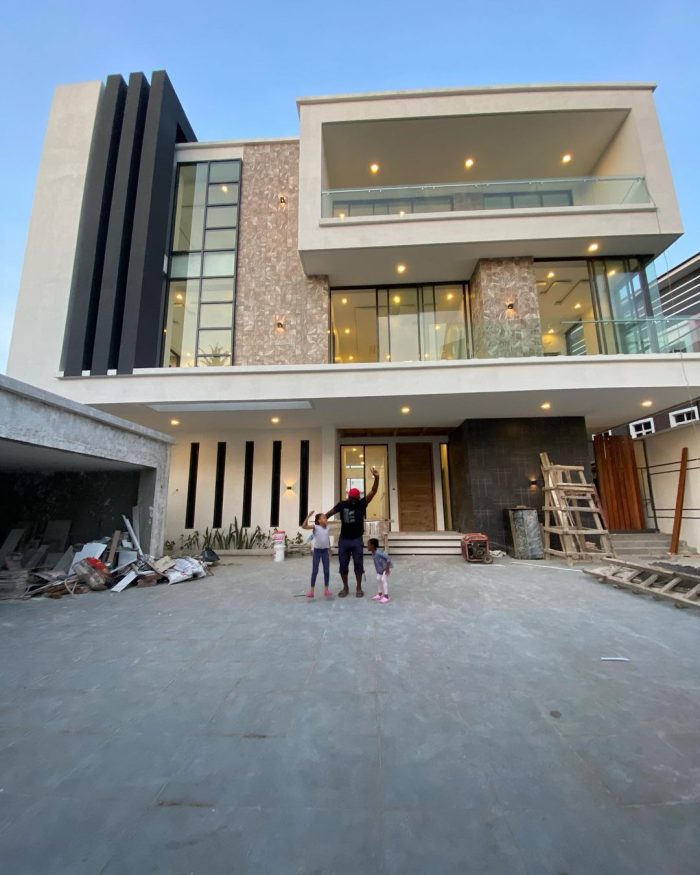 The proud home owner, who is the elder brother of the now defunct PSQUARE Paul and Peter Okoye, announced the good news on his Instagram page with the caption: 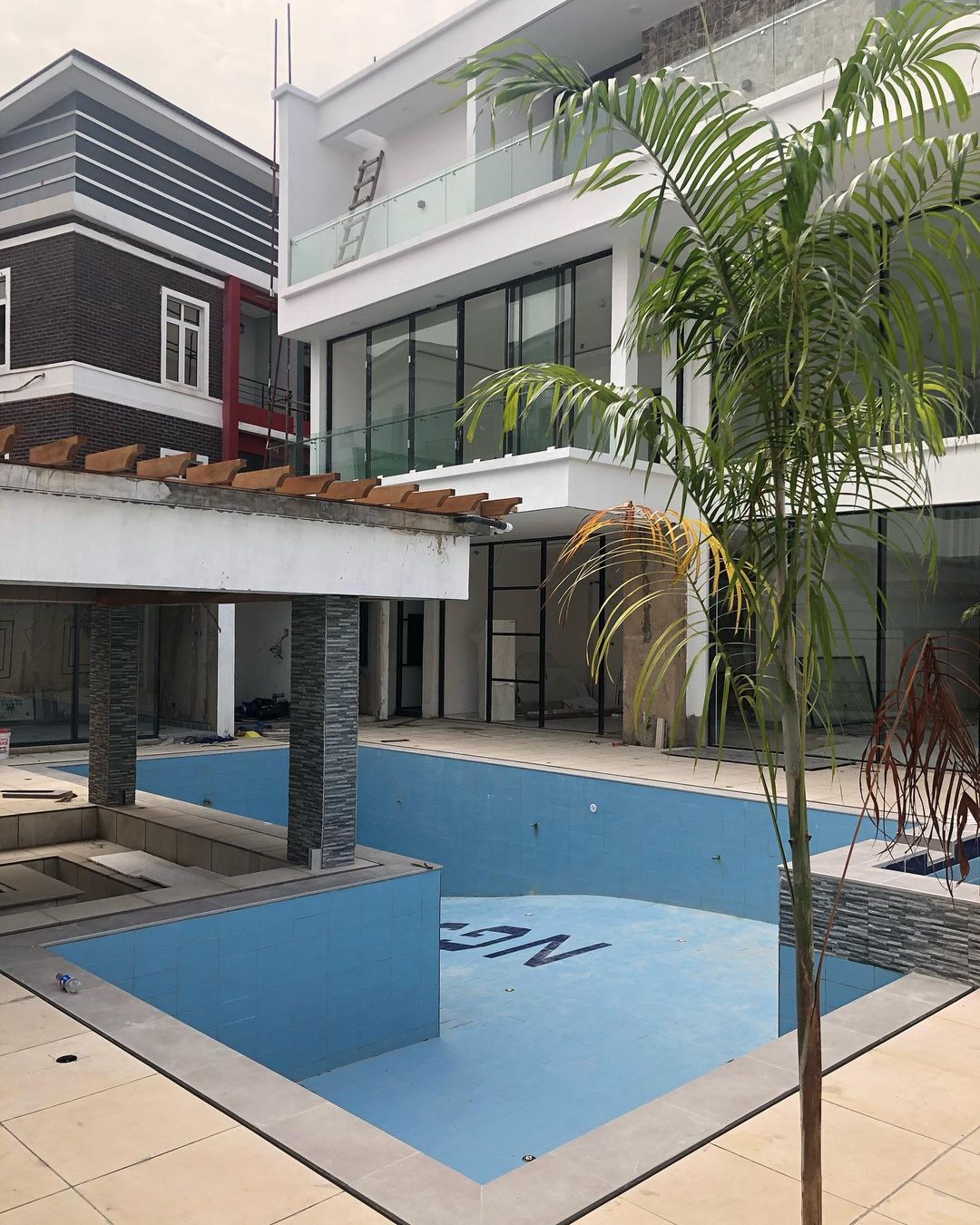 Born on April 24, 1977 in Jos, Jude started his career in 1994 where he had developed interest in movie production. He delved into music and after a stint with a group, he went solo. His first rap album was released in 1995 in Jos.

Jude got married to Ifeoma Umeokeke on July 17, 2014 in Anambra State. The couple are blessed with two lovely children. 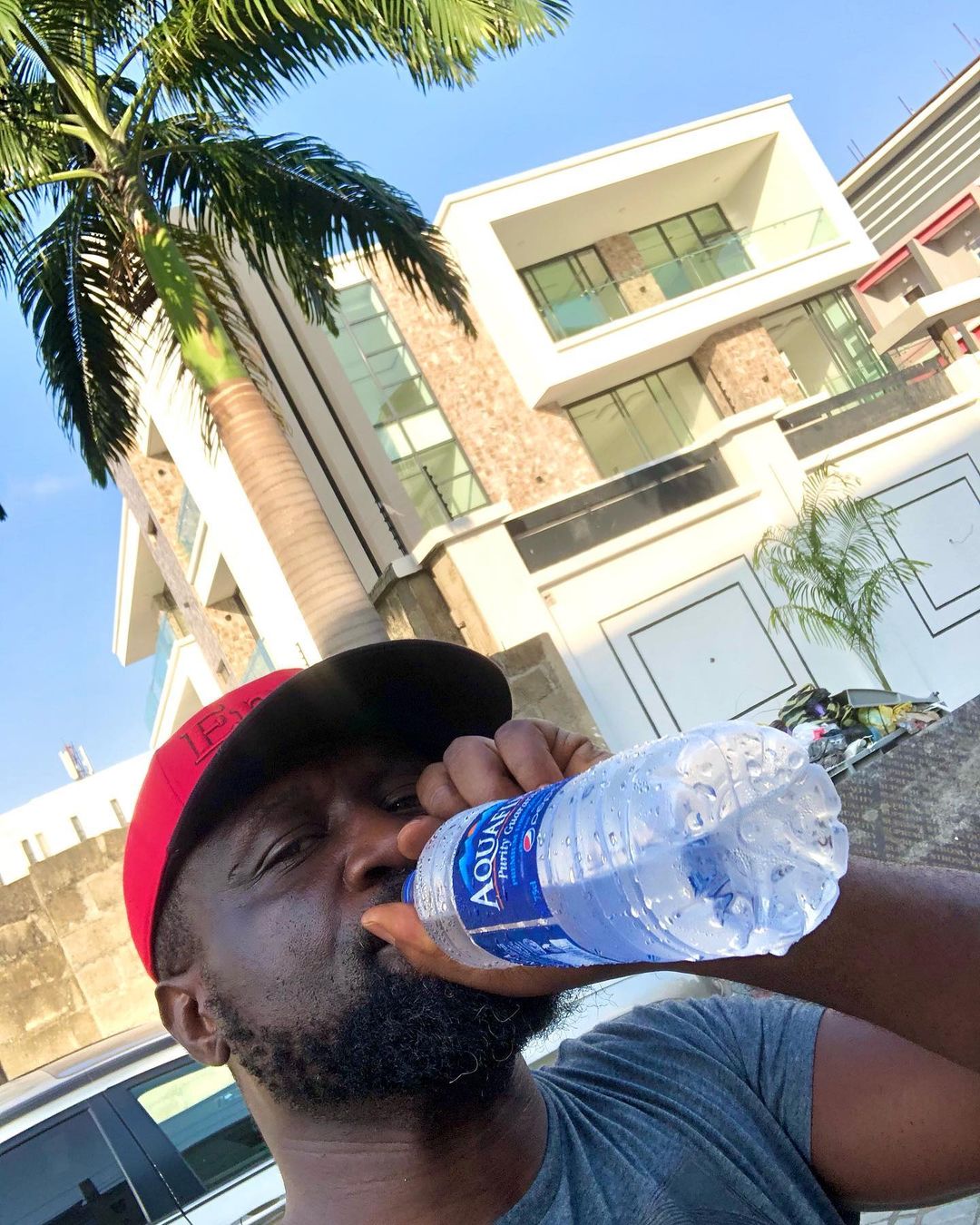