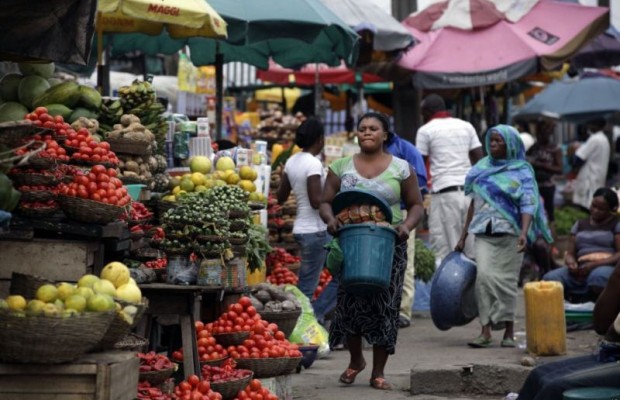 Traders in Abakaliki expressed worries on Monday over low patronage by customers as preparations for Christmas went underway.

Clothing and food seller who spoke complained that patronage had been so low that it appeared that people were not prepared for the Yuletide.

Mr Ikenna Ofoke, a rice dealer, said the slow business was worrisome and blamed the situation on harsh economic conditions, the COVID-19 pandemic and the #EndSARS protest.

He said he was more worried because there were few buyers in spite of the slash in the prices of local rice.

Mr Umar Tijjani, who sells goats, said business was also not encouraging at this time.

“Traders are also suffering from taxes imposed on inter-state goats haulers. From Taraba to Ebonyi, the transportation cost of each goat is N3,000 while N20,000 is charged on each cow.

Mr Mike Okeke, who sells babies clothes also lamented the low patronage being experienced by traders and described the situation as “difficult”.