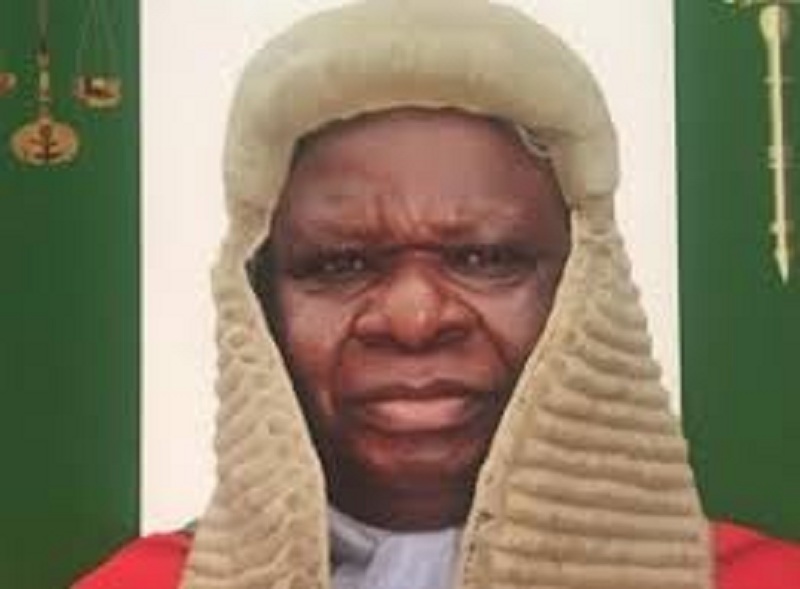 Members of the Kogi State House of Assembly have confirmed the appointment of Justice Henry Olusuyi as the State Chief Judge.

The confirmation was made on Tuesday at plenary.

Justice Olusiyi’s confirmation followed his recommendation for the position by the National Judicial Council to Gov. Yahaya Bello.

With the confirmation, Olusuyi becomes the substantive Chief Judge of the State, after his appointment in acting capacity four months ago by Gov. Yahaya Bello.

Olusuyi who hails from Mopamuro Local Government Area is the third Chief Judge of the State, after Justice Umoru Eri and Justice Nasiru Ajanah.

His Predecessor died in August due to Covid-19 complications.