Mr Eazi loses laptop, phone in Ghana, appeals to Sarkodie, others for help 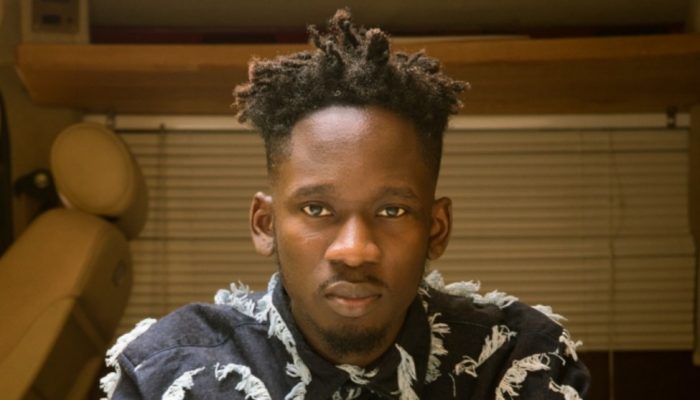 Oluwatosin Ajibade, better known by his stage name Mr Eazi, has pleaded for help from popular Ghanaian musicians, Sarkodie, Stonebwoy, and Shatta Wale over his stolen laptop and phone.

The popular musician announced on Twitter that his laptop and mobile phone were stolen in Accra, Ghana.

Should they be seen, he should be informed, he said.

“Abeg If Anybody see my laptop for Accra make e halla me! I go give am some cool £. Lmao but on a real anybody wey find am I promise I go do u well,” he tweeted.

Mr Eazi described his laptop saying that a particular artwork was at the background before the password is entered.

“If u open my laptop you go see this artwork for the place wey u for enter password. Be like I go go tiptoe lane go beg the boys for there!! I sure sey dem be go listen me! Me sef I be hustler one time lol.

The music star later called on Ghanaian musicians, Shatta Wale and other stars to aid in the search of the stolen gadgets.

Emperor dem steal my laptop & phones o u for show your power to ur boy eazi https://t.co/tzrJRXH1Xc

Governor @stonebwoyb Abeg dem steal my laptop plus phones for Accra!! U go fit give executive order make street find am den return am! I am loyal to your government