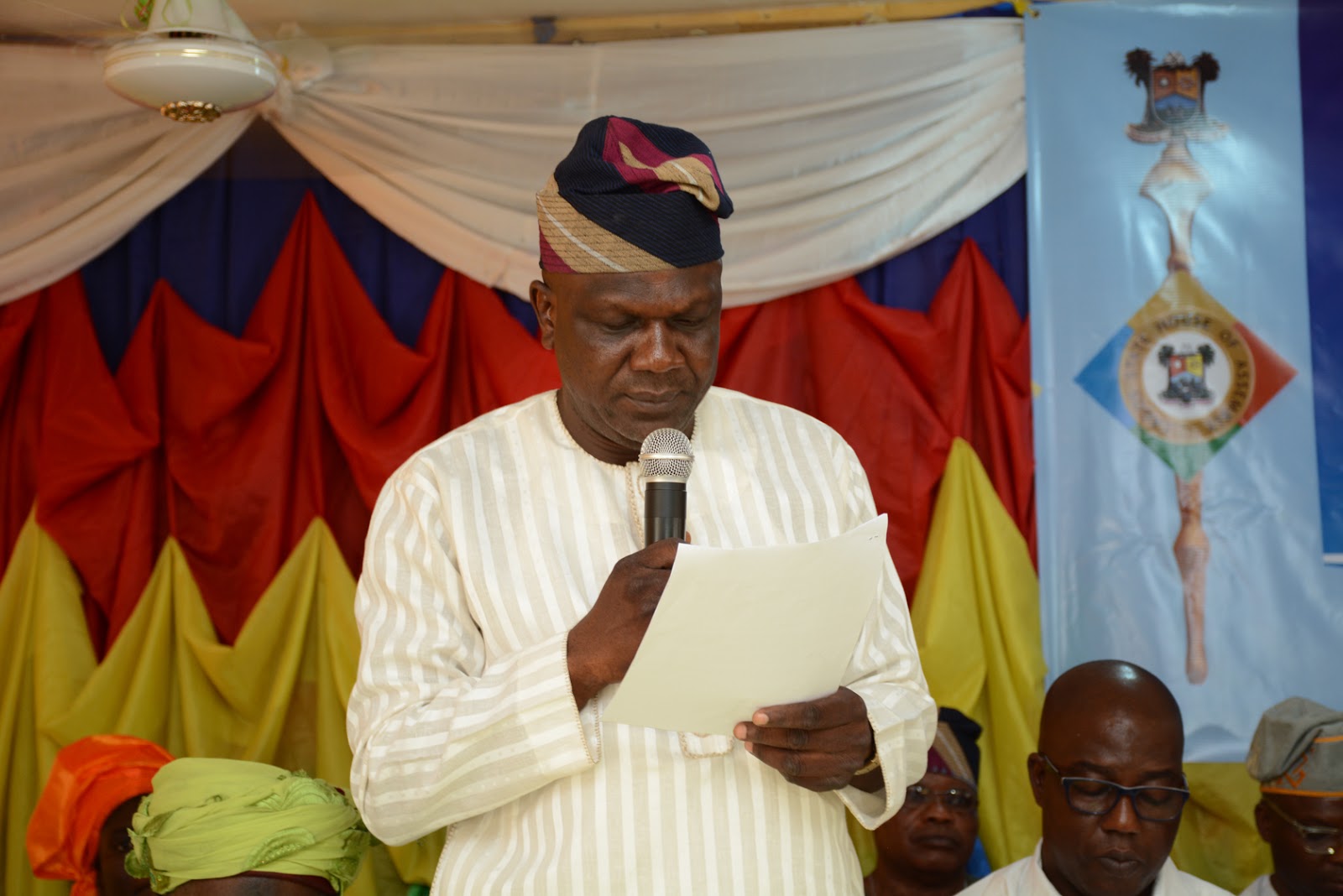 Mr Wasiu Adesina, Chairman, Ikorodu Local Government in Lagos State, said there will be joint patrols by security agents and vigilante groups to curb criminalities in the area during Yuletide.

Adesina on Tuesday in Ikorodu said that the council would collaborate with security operatives to reduce crimes in the area during Yuletide.

“The security outfits will embark on joint security patrol to curb insecurity and provide security for people who will be transacting one form of business or the other during the period.

“There is a need to have a joint-security patrol to curb insecurity during this period, any suspect apprehended will be handed over to the police for necessary prosecution,” Adesina said.

He said that the council had also identified black spots for the patrol team to comb, adding that anyone caught would be prosecuted to serve as a deterrent to others.

“This time, I think it is necessary for us to collaborate with security agencies such as the Nigeria Police, Nigerian Army, Onyabo Vigilante Group and the Lagos State Neighbourhood Safety Corps (LNSC).

“The primary responsibility of the local government is to protect the lives and property of residents and citizens in their council areas,” he said.

He, therefore, warned youths to be peaceful and desist from crimes that could land them in trouble during the festive season.

The chairman also called on traditional leaders and parents to advise their wards to be peaceful and remain law-abiding citizens during Yuletide.

He called for the support of traditional, religious, political, community and opinion leaders by giving useful information that would be helpful to the security personnel during their operations.

He reminded residents that street jams, night parties and carnivals had been banned so as to curb insecurity and to reduce the spread of COVID-19 during the Yuletide.

He urged residents to adhere strictly to the COVID-19 protocols with regular usage of face masks to curb the spread of the virus during the festive period to prevent the second wave of the dreaded virus.