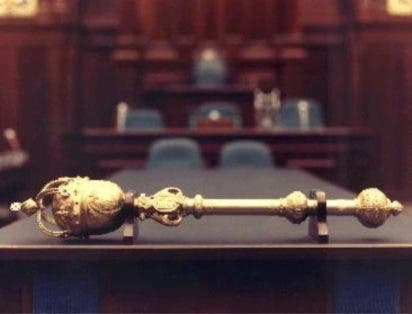 The new commissioners, who will be sworn-in as members of the State Executive Council, are Mr Uko Essien Udom, Mrs Idongesit Etiebet, Mr John James Etim and Mr Umoh Eno.

Prior to the confirmation, the nominees were screened by the Committee on Judiciary, Justice, Human Rights and Public Petitions and its report submitted to the House.

Earlier, Committee Chair Victor Ekwere said that the nominees were found to be people of proven integrity and advised that they be assigned portfolios based on their qualifications, expertise and abilities.

“Having satisfied members of the House with the answers, the nominees were cleared and confirmed,” he said.

Also at the plenary, the House passed the bill for the Establishment and Administration of the Customary Courts in Akwa Ibom State and for other matters connected thereto.

The Speaker, Mr Aniekan Bassey, directed the Clerk, Mrs Mandu Umoren, to communicate the resolutions of the House to the state governor, for action.