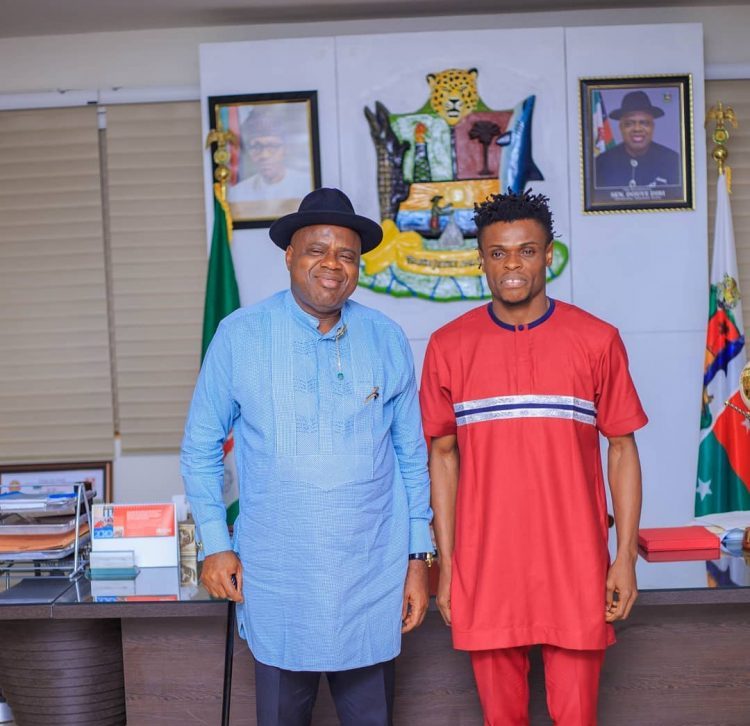 Governor of Bayelsa State Douye Diri has appointed a Nigerian comedian known as Aproko as his Special Assistant on Entertainment.

Aproko was appointed few days after he won The Next Naija Comedy Star, a show organized by Ayodeji Richard Makun famously known as AY.

Aproko, judged by Ali Baba, I go dye, MC Acapella, and MC Shakara, won the grand prize of 5 million naira and a car. 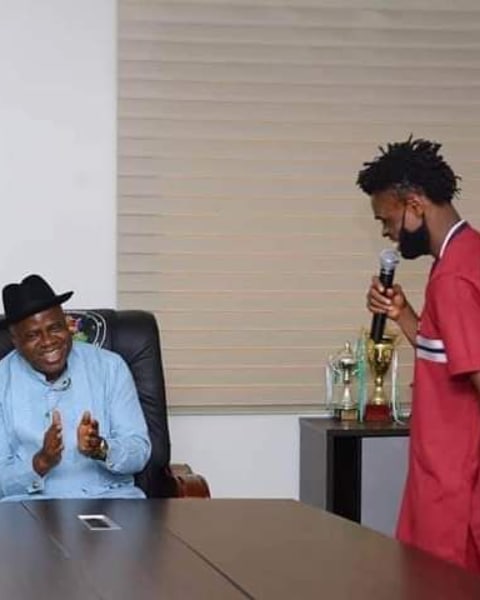 He, however, announced his appointwent via his Instagram page and thanked everyone who contributed to his success.

He wrote: “First I’d like to thank God, my fans, my family and friends for standing by me all through the NEXT NAIJA COMEDY STAR CONTEST, thanks to bross @aycomedian for giving me the chance to prove myself to my country, thanks to my father @alibabagcfr for being everything to me. And also I want to specially thank GOV H.E DOUYE DIRI the executive governor of Bayelsa state, for finding me trustworthy to be appointed special assistant to the governor on entertainment (SA). I promise not to sleep on this sir. God bless you all for the love, I can’t thank you enough. Lastly, I’d like to be addressed as HONOURABLE APROKO from now on😁😁😁😁. #nextnaijacomedystar.”