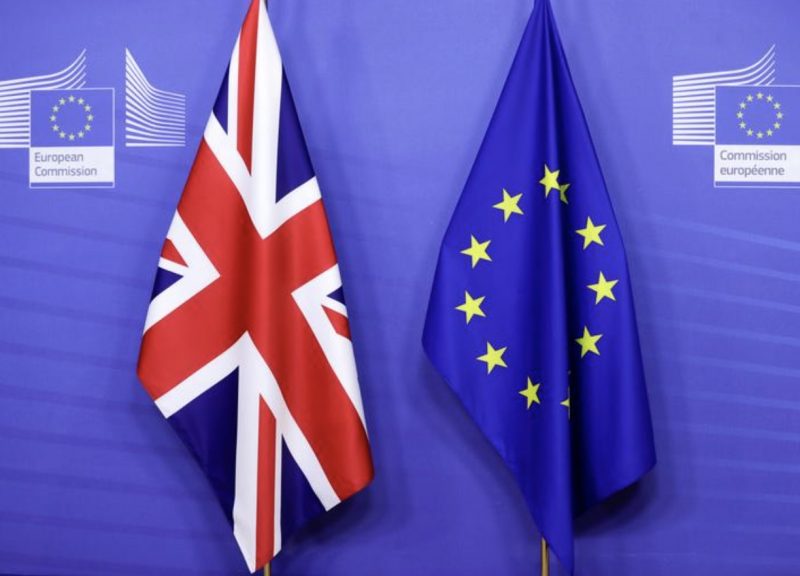 Britain clinched a Brexit trade deal with the European Union on Thursday, just seven days before it exits one of the world’s biggest trading blocs.

“We have taken back control of our money, borders, laws, trade and our fishing waters.”

“The deal is fantastic news for families and businesses in every part of the UK.

“We have signed the first free trade agreement based on zero tariffs and zero quotas that has ever been achieved with the EU.”

“We have delivered this great deal for the entire United Kingdom in record time, and under extremely challenging conditions, which protects the integrity of our internal market and Northern Ireland’s place within it,” the source said.