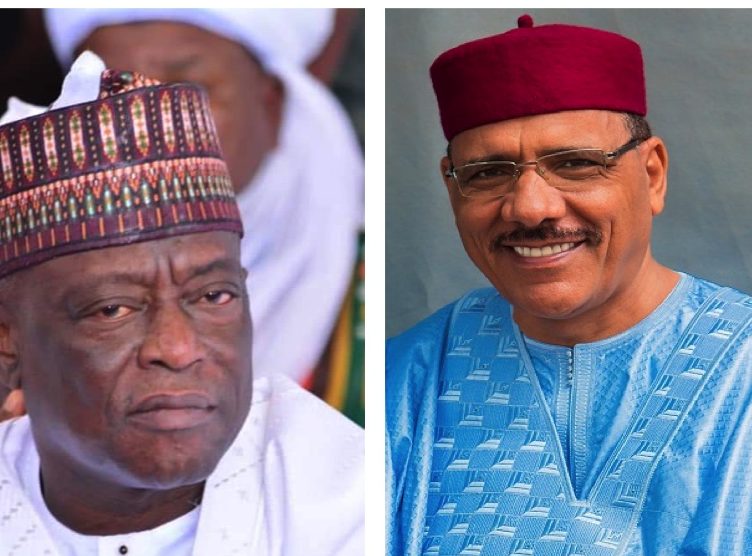 Mangal, once known for cross-border businesses with Niger, some illegal, has raised the tone of relationship to getting involved with the country’s politics.

In a report by PRNIgeria, Mangal via proxy presented 100 vehicles to the Bazoum campaign in Maradi, the Nigerien border town, which President Buhari is linking with Kano by rail.

All the vehicles were branded “Mohammed Bazoum, 2021” with the portrait of the candidate.

Mangal, whose son Dikko married Governor Aminu Tambuwal’s daughter Aisha in 2017, is reportedly worth around $765 Million.

He is a director of Oando, where he has investment in millions of dollars.

His candidate Bazoum is a protege of President Mahamadou Issoufou and the candidate for the ruling Nigerien Party for Democracy and Socialism (PNDS), PR Nigeria reported.

Bazoum, who will be 61 on 1 January, 2021 is a Nigerien Arab politician who has been President of the Nigerien Party for Democracy and Socialism (PNDS-Tarayya) since 2011.

He has been a political fighter, who had sometimes been jailed for his political beliefs and public statements.

A record 30 candidates are taking part in the presidential election. Hama Amadou, leader of the opposition and former prime minister was disqualified.