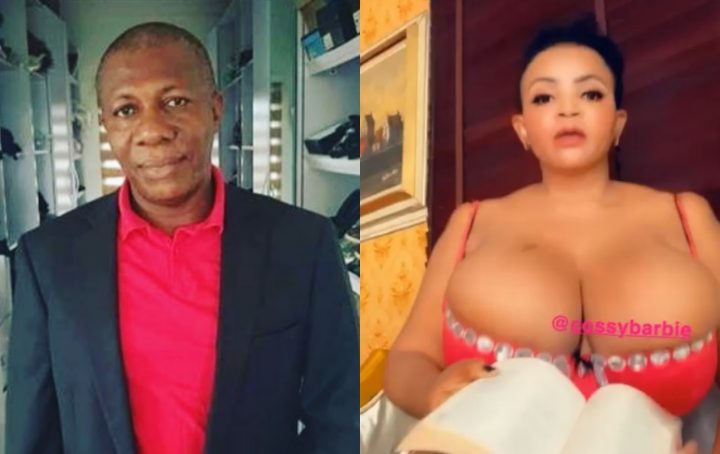 Cossy was reacting to Ejiro’s death.

She wondered why the producer stayed silent when she was faced with the
sex-with-dog scandal.

Cossy in a lengthy Instagram post questioned why Ejiro was silent as she was being humiliated about the scandal.

She said she kept wondering why as she left the industry in shame.

The actress said Ejiro’s silence killed her as she was mocked and still gets mocked over it.

The actress alleged that Ejiro’s wife also slapped her while they were on the sex-with-dog set.

She, however, prayed that the late producer rest in peace revealing that they both share the same birthday.

” Rest In Peace dear. You are part of my history and also My birthday mate”, she wrote.