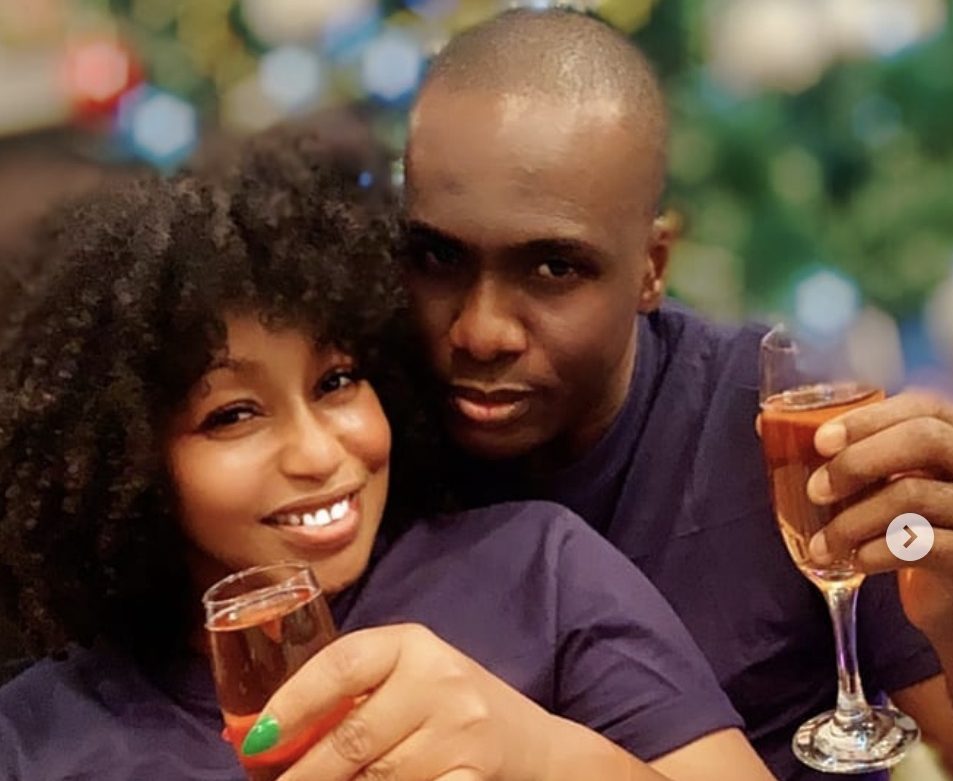 The wedding bells will toll for Nollywood’s beautiful actress Rita Dominic in April next year.

P.M.News confirmed from her man, Fidelis Anosike, a media entrepreneur that social media buzz about the relationship is true.

He said the wedding may be around April.

Until today, both lovebirds have kept the relationship away from the radar.

Until today, when a beaming Rita revealed the affair in an Instagram post, showing the couple cuddled, while holding some wine cups.

The post set her 6.8million followers on the platform into some excitement.

“Me I am here for THIS ! Make I park my bicycle first”, wrote Chioma Akpotha, another actress.

Anosike is the Chairman and Chief Executive Officer of Folio Communications Limited, which controls Nigeria’s oldest newspaper, the Daily Times.

“I have been married to my work for the past ten years”, Anosike said, on his plans to settle down.