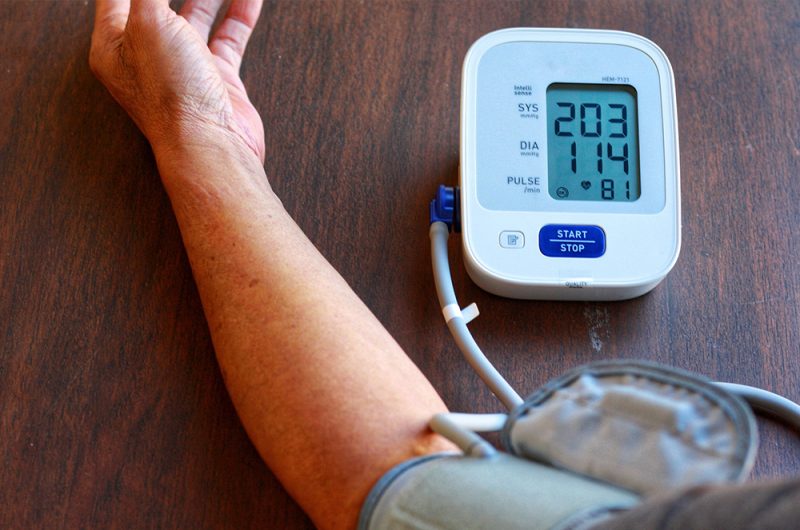 High blood pressure or hypertension, affects one in five Chinese people and kills more people than any other disease in the country, a leading cardiologist has said.

“The chronic condition has become a leading cause of death and disability in China,” he said at a national conference on hypertension prevention and control at the weekend.

According to the World Health Organisation, hypertension can cause serious damage to the heart, including heart attacks, heart failure, irregular heartbeat, kidney damage, and burst or blocked arteries, which can lead to strokes.

A recent report on Chinese residents’ chronic diseases and nutrition showed that the prevalence rates of hypertension, diabetes and high cholesterol among Chinese aged 18 and above have respectively climbed to 27.5 per cent, 11.9 per cent and 8.2 per cent.

China plans to launch a pilot programme in its communities in January to synergise the fights against high blood pressure, high blood sugar and hyperlipidemia, aiming to improve the management, treatment and control of the conditions.

The programme is expected to cover 200,000 people and expand to 34 districts and counties by 2022, said Cai Jun, the official in charge of the programme.