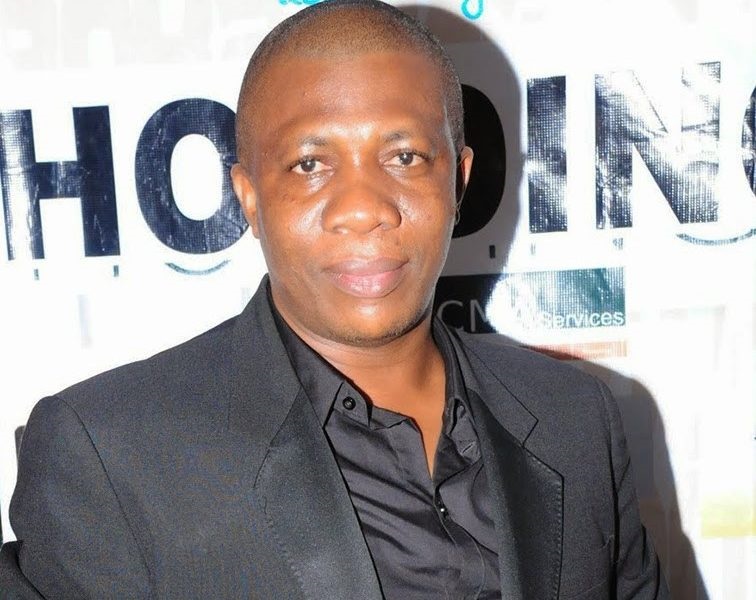 Gov. Ifeanyi Okowa of Delta has expressed sadness over the passing away of veteran Nollywood filmmaker, Mr Chico Ejiro, who died on Friday in Lagos after a brief illness.

The governor mourned the deceased in a statement by his Chief Press Secretary, Mr Olisa Ifeajika on Sunday in Asaba.

Okowa said the renowned movie producer, director and scriptwriter, who died at 51, hailed from Ozoro in Isoko North Local Government Area of Delta.

He condoled the Ejiro family, Nollywood community, the people of Ozoro and Isoko communities on the untimely passing away of the filmmaker.

He said “On behalf of the government and people of Delta, I offer my deepest condolences to Ejiro family and friends, including Nollywood, where the late veteran filmmaker and movie director featured prominently as a doyen of Nigerian movies.

“The late Ejiro was one of the country’s iconic filmmakers and was reputed to have produced over 80 films within five years.

“He was indeed a household name and a pride of our state. He will be greatly missed by movie lovers.

“It is my belief that the late Chico Ejiro will be long remembered and honoured for his rich contributions to the formation and growth of Nollywood”.

Okowa prayed that God would grant eternal rest to the soul of the departed Ejiro and comfort his family and all who mourn him.