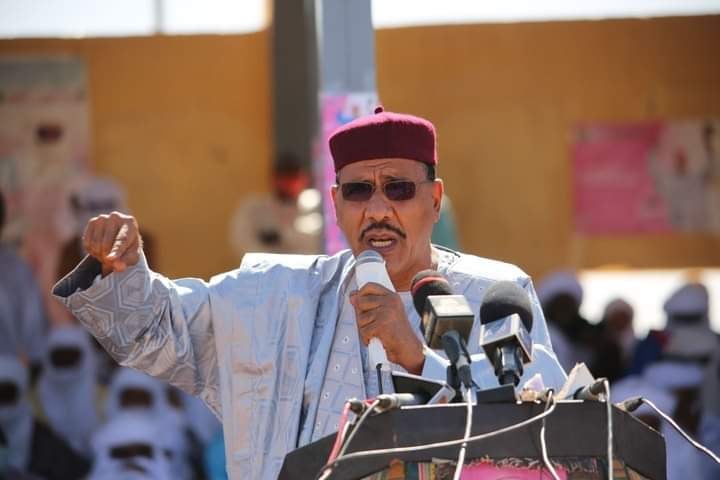 aborted coup in Niger ahead of Swearing-in of Mohamed Bazoum

Polls opened on Sunday for presidential and legislative elections in Niger and Central African republics.

Elections in CAR are being held under a cloud of threats and violence from armed rebel groups.

In Niger, around 7.4 million Nigeriens will cast their vote for 30 presidential candidates, with Mohamed Bazoum, the 60 year-old former interior minister the man to beat.

Unlike other African leaders, incumbent President Mahamadou Issoufou is not standing for reelection as he has already served two terms.

It means the vote will lead to Niger’s first transition of power between two freely elected candidates.

In CAR, some polling stations in the capital opened with a slight delay amid heavy security, following sporadic gunfire heard during the night, a Reuters witness said.

Heavy gunfire was reported early on Sunday in the town of Bouar, around 435 km (270 miles) northwest of the capital, a resident said.

Militias hostile to President Faustin-Archange Touadera, who is seeking a second term, have stepped up attacks since the constitutional court this month rejected several candidates, including former President Francois Bozize.

Touadera is considered the favourite in the field of 17 candidates.

The election will go to a second round if no candidate receives over 50% of the vote.

The crisis has left many in the diamond- and gold-rich nation of 4.7 million exhausted, while stirring fears of a return to the worst violence of its recent past, which includes five coups and numerous rebellions since independence from France in 1960.

Touadera was first elected in 2016 following a rebellion three years earlier that ousted Bozize. He has struggled to wrest control of vast swathes of the country from armed militias.

Successive waves of violence since 2013 have killed thousands and forced over a million from their homes.

Touadera and the U.N., which has over 12,800 uniformed peacekeepers in CAR, have accused Bozize of being behind the rebel offensive, which briefly seized the country’s fourth largest city last week and has led to a wave of desertions from the army.

Bozize’s candidacy was rejected because he faces an arrest warrant and U.N. sanctions for allegedly ordering assassinations and torture while president. Bozize has denied those charges.

Touadera’s international security partners have responded to the latest violence by sending additional troops and equipment, including 300 Russian military instructors and 300 Rwandan peacekeepers.