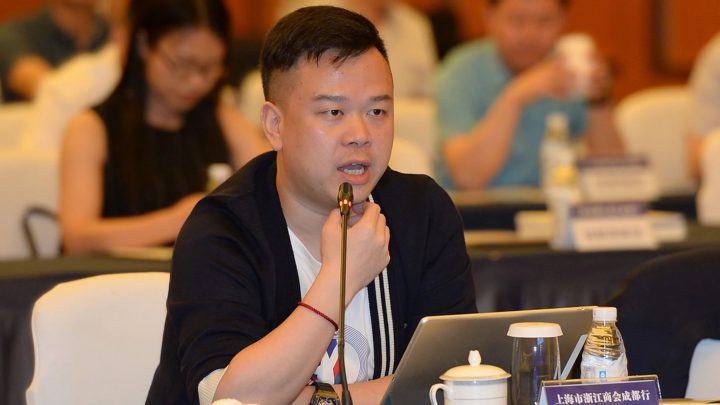 Lin Qi, the 39 year-old executive producer on “Game of Thrones” has died at after being allegedly poisoned.

Lin Qi was the chairman and CEO of the Chinese entertainment company Yoozoo Group and a producer on Netflix’s upcoming series The Three-Body Problem.

Yoozoo Group confirmed that Lin died on Christmas Day after having been hospitalized since 16th December 2020.

Police in Shanghai are currently investigating his death, and have apprehended a suspect Xu Yao.

Yao has been identified as Lin’s colleague at Yoozoo.

Local reports also allege that a dispute among Yoozoo executives preceded Lin’s death allegedly carried out by way of a cup of pu-erh tea that Lin drank.

However, no real details about the crime or the person police apprehended have been made available.