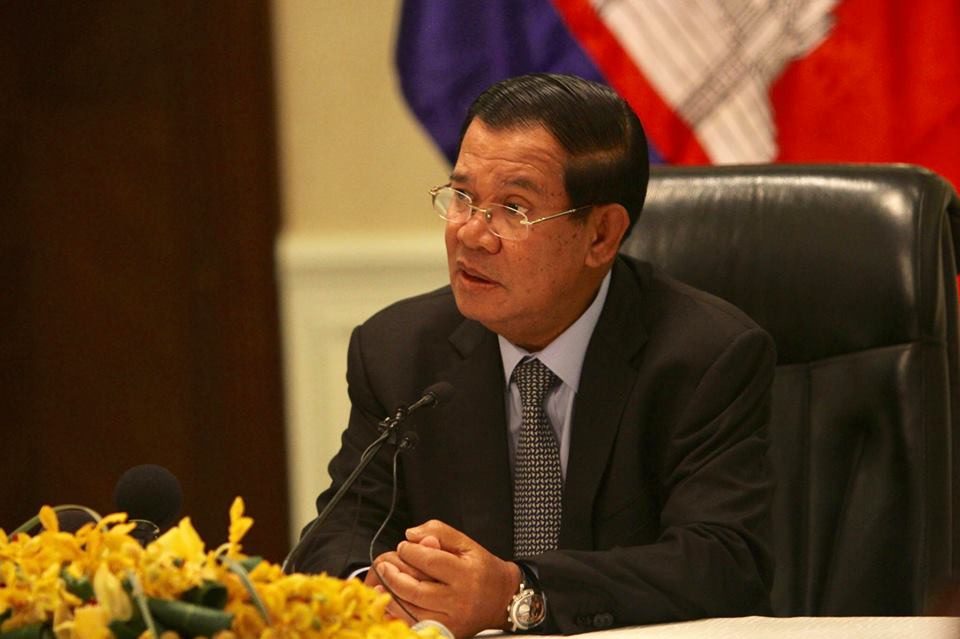 Cambodian Prime Minister Samdech Sen said on Tuesday said that the kingdom’s first community outbreak of COVID-19 was over after no locally transmitted cases had been detected in the last two weeks.

The first community outbreak was confirmed on Nov. 28 after six members of a family, who reside in both capital Phnom Penh and north-western Siem Reap province, tested positive for the virus.

The origin of their infection has not been identified so far.

Approximately 19,000 people linked to the outbreak had been tested, and 41 of them had tested positive for the virus.

“The situation of the Nov. 28 event has been brought under control after we have found no locally transmitted cases in the last 14 days,” Sen said in a special speech live broadcast on the National Television of Cambodia.

“I’d like to take this opportunity to declare that the Nov. 28 event has come to an end,” he said.

However, the prime minister called on people to continue to be vigilant as the number of COVID-19 infections around the world remained high.

Following Sen’s announcement on the COVID-19 situation, Education Minister Hang Naron issued a statement, allowing private schools to reopen from now on and public schools to start the new academic year on Jan. 11, 2021.

According to the Ministry of Health, the kingdom has recorded a total of 364 confirmed COVID-19 cases to date, with zero deaths and 360 recoveries.