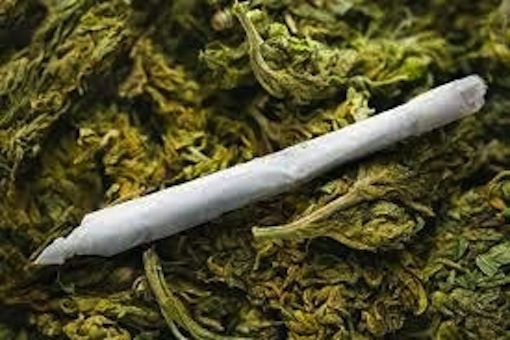 The Kano Road and Traffic Agency (KAROTA) has apprehended one Mr. Ekennah Okechuku for allegedly trafficking in hard drug in the state.

The Public Relations Officer of the Agency, Alhaji Nabilusi Abubakar, made this known in a statement on Wednesday in Kano.

Abubakar said the suspect was arrested with about 60 cartons of Indian hemp (cannabis sativa).

According to Abubakar, the suspect had been on the wanted list of the National Drug Law Enforcement Agency (NDLEA), Kano Command, for same alleged crime.

He said that the Managing Director of the KAROTA, Dr. Baffa Dan’agundi, had handed over the suspect to the NDLEA, Kano command.

He quoted Dan’agundi as saying that KAROTA recently ordered the relocation of the Sabon Gari Luxurious Bus Park, due to reports of drug-related crimes committed with the use of such vehicles.

“The order is beginning to yield intended results as some of the luxurious bus companies now cooperate with KAROTA to expose persons or groups transporting prohibited goods into Kano,” Dan’agundi was quoted as saying.

According to Abubakar, the managing director had warned that any vehicle whose driver was found conniving with unscrupulous individuals to commit crime would be seized and the company expelled from the state.