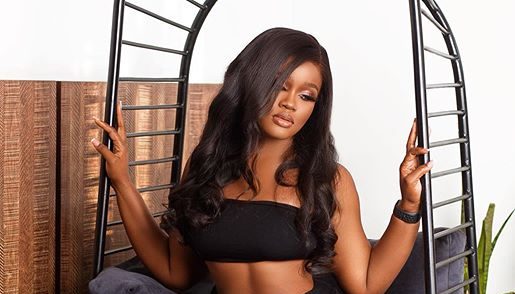 Recently, social media became awash of the reality star being in a relationship with the former governor’s son.

The rumors began to look true after a video of both of them at a party emerged.

Cee-C debunked this rumor in a Snapchat post posting a picture of herself and the former governor’s son with a caption “FRIENDS!”

She said, “Someone cannot spend Christmas with a friend again. Spartans I’m seeing what you all are doing on Twitter.”