250 Navy retirees evicted from homes after 35 years of service 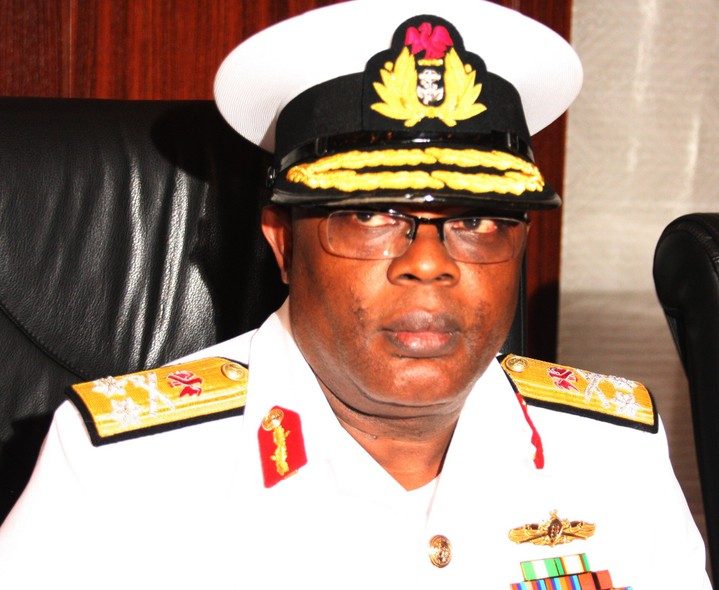 No fewer than 250 retirees of the Nigerian Navy residing at the Federal Government owned 28 blocks of flats located on Roads 34, 41, 411 and 412 of the Gowon Estate, Egbeda, Lagos have been evicted from their homes.

They currently hang their belongings with family members and friends, PM NEWS gathered.

The retirees, who are of the rank of warrant officers, petty officers, leading hands, able seaman and ordinary seaman, lamented that the incident was in violation of the Federal Government’s housing policy on occupants.

According to them, the federal government landed property alienation policy says occupants of the various blocks of flats should be allowed to pay for the flats after ten years of occupancy.

In a letter dated 9 March 2020 and sent to the Secretary to the Government of the Federation (SGF), the retirees stated that officers of other Federal Government agencies such as Nigeria Police, Foreign Affairs, Nigerian Army, Nigeria Airways, Nigeria Shipping Limited and News Agency of Nigeria have enjoyed the benefit of the monetization policy.

In another letter dated 30 September, 2020 to the Minister of Defence, Abuja and the Senate President through Senator Olamilekan Solomon, and captioned: ‘Petition On Fraudulent Collection Of N200 Million Per Annum From 400 Flats/Obstruction Of Sale By Nigeria Navy Authority/Presidential Committee On Sales Of Federal Government Landed Property Of 28 Blocks Occupied By Navy Personnel Located At Gowon Estate, Egbeda, Lagos’, the Nigeria Navy Blocks Residents Association, Gowon Estate narrated its story which it said began in 2005.

“The Federal Government set up the Presidential Implementation Committee on the Sale of Federal Government Landed Property.In 2012, forms were given to Navy authorities for distribution to occupiers of the 400 flats and other government organizations. Only that of Navy was confiscated.

“In 2018 efforts were made by the above residents association to prevail on the Presidential Implementation Committee on the Sale of Federal Government Landed Property to carry out physical verification and were blocked by the Nigerian Navy Authorities.

“The Nigerian Navy generates N200,000,000 annually at an average of N50,0000 on over 400 flats from each personnel monthly. Each Navy personnel has housing deduction of N600,000 per year deducted from their salary.

“It is against this background that we, over 400 members of the above association, wish to appeal to you to use your good office to prevail on the Navy authorities to allow owner occupiers of these flats to purchase them like their counterparts in Nigeria Army and Police”, the association said in the letter.

The retirees also appealed to the Nigerian Senate to prevail on the Presidential Implementation Committee on Sale of Federal Government Landed Property to implement the policy.

They demand that, just as the policy has been implemented on the officers of other Federal Government agencies, they should also be allowed to pay for the flats they occupy.

However, Mr Kola Adeyemi, Secretary of the Presidential Implementation Committee on Federal Government Landed Property, who spoke to PM NEWS on behalf of the Director of Legal Affairs at the Ministry of Defence, Abuja, Suzan Ochida, promised that the ministry would look into their case