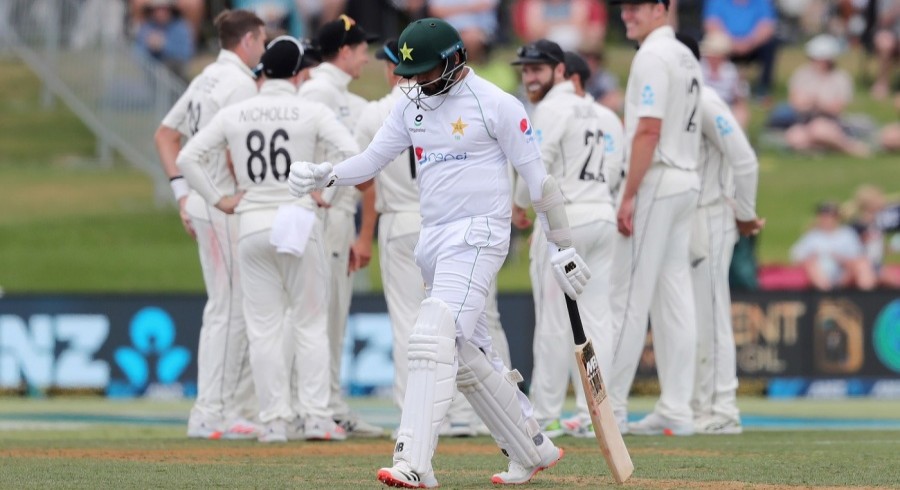 New Zealand will rise to the top of the world rankings for the first time if they avoid defeat against Pakistan in the second test in Christchurch and wrap up their two-match series.

After seven straight home test series triumphs, New Zealand will be strong favourites to secure another against a Pakistan side that showed great fight at Mount Maunganui but still lost the first test by 101 runs.

A victory at Hagley Oval to seal a 2-0 series sweep would also push the Black Caps firmly into contention for one of two berths in June’s inaugural World Test Championship final at Lord’s.

Under the leadership of Kane Williamson, who returned to the top of the world test batting rankings after his 23rd career century at Bay Oval, the Blacks Caps have developed into possibly the most consistent outfit in the test game.

They will, however, need to find a replacement for pace bowler Neil Wagner, who battled through the pain of two broken toes to finish the first test but will miss the second.

Matt Henry, who was brought into the squad after recovering from a hand injury, is likely to get the nod as a like-for-like replacement with batting all-rounder Daryl Mitchell another option

A 165-run partnership between Fawad Alam and Mohammad Rizwan stalled New Zealand’s charge to victory at Mount Maunganui and Pakistan will look to draw on that fighting spirit on another green track.

The tourists were without skipper Babar Azam for the first test and they will be hoping he recovers from a fractured thumb sufficiently to take his place in a top-order also missing opener Imam-ul-Haq, who has returned home with a similar injury.

The teams were forced to train indoors on Saturday because of rain but the weather forecast looks precipitation-free for Sunday’s first day with the outlook good for the rest of the match.