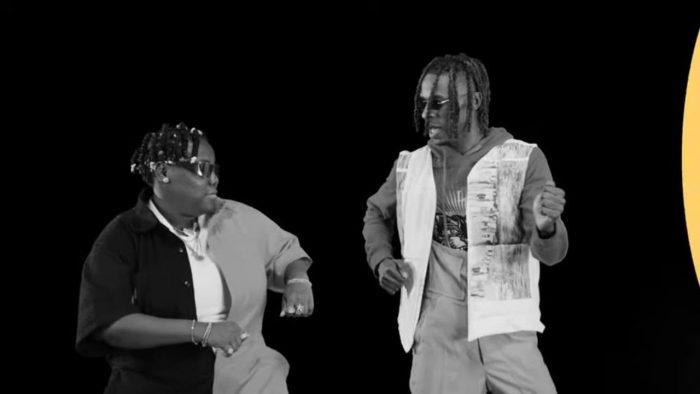 Produced by Krizbeatz, “the record serves as the lead single off his critically acclaimed album, the “African Time” album.

The video was directed by Mr C.

Teni released her debut single “Amen” while signed to Shizzi’s Magic Fingers Records. She left the record label and signed with Dr. Dolor Entertainment in 2017.

Teni won Rookie of the Year at the 2018 Headies Awards, and Most Promising Act to Watch at the 2018 Nigeria