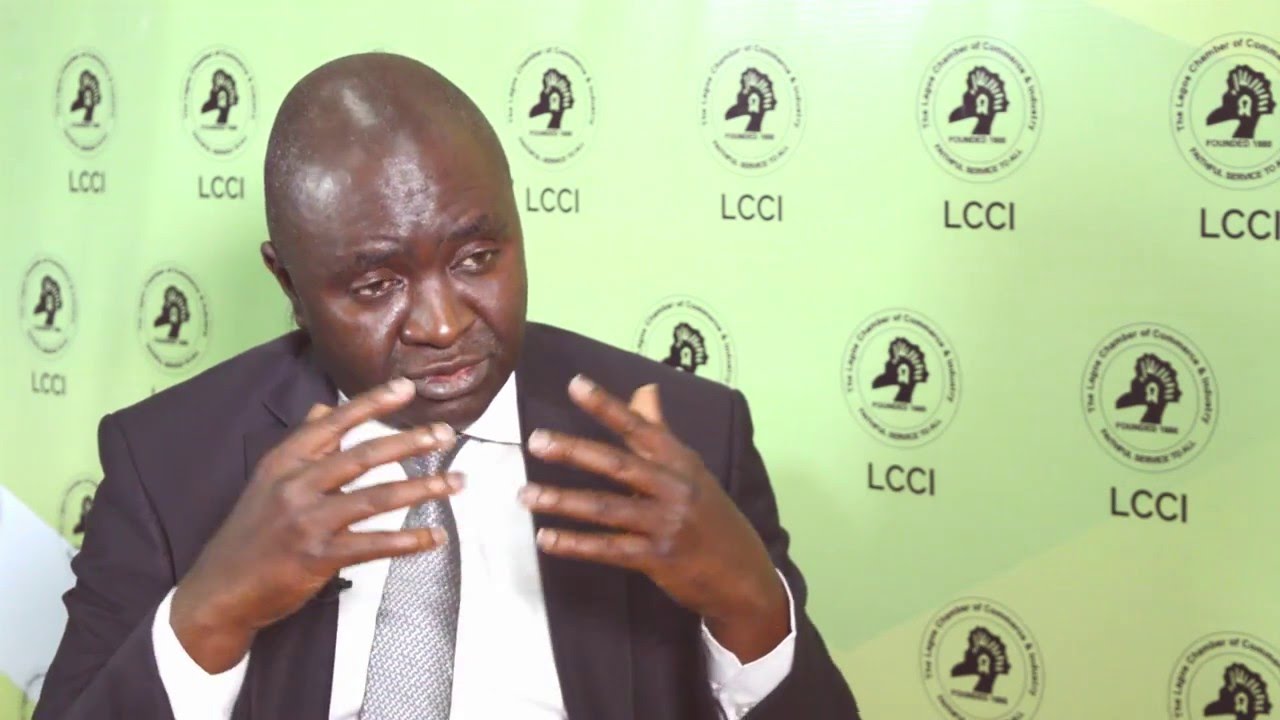 The Lagos Chamber of Commerce and Industry (LCCI) has urged the National Assembly to ensure the passage of a competitive Petroleum Industry Bill (PIB) that would make Nigeria an investment destination of choice.

Mr Muda Yusuf, Director-General, LCCI, made the call in a statement issued on Sunday in Lagos.

Yusuf said the LCCI was fully in support of government’s efforts to drive industry reform through a new PIB which was currently before the national assembly.

“The Lagos Chamber urges the national assembly to put in place a law that will promote a more effective and efficient governance, administration, host community development and fiscal framework for the petroleum industry.

“A competitive bill will help preserve the integrity of the existing projects, whilst also encouraging future growth of production, and make Nigeria an investment destination of choice,” he said.

According to him, Nigeria, with the largest oil and gas reserves in Africa, has huge untapped potential to achieve its economic development goals, including gas-to-power ambitions.

Yusuf noted that despite having the largest reserves in Africa, Nigeria only received four per cent (3 billion USD) of 75 billion USD, invested in the continent between 2015 and 2019.

He said that this underscored the need to create a competitive environment to attract investment to the oil and gas sector.

The DG said the key objectives of the PIB 2020, amongst many others, include reforming the institutional and fiscal framework and developing Nigeria’s gas sector.

Yusuf said it was also aimed at creating a framework to support the development of host communities and foster sustainable prosperity, as well as bringing in new investments to grow the country’s production capacity.

He said: “However, some of these improvements appear insufficient to deliver the true value to Nigeria, which the bill aims to achieve.

“Some provisions in the bill could adversely affect the growth of the industry and the overall economy.

“We firmly believe that based on constructive co-operation between the Nigerian Government and other stakeholders, host communities and Industry, the objectives of reform can be successfully met”.

Yusuf noted that there were six key areas that the drafters of the PIB should look into, to ensure that it achieved its objectives.

He listed them to include preservation of base business and rights and granting new Deepwater oil projects a full royalty relief during the first five years of production.

The LCCI chief also identified the removal of Hydro Carbon Tax, as companies would still be subjected to the Companies Income Tax Act (CITA).

Others, he said, were segregation of Upstream and Midstream deemed assets and harmonisation of tax practices, and ensuring capital allowance and allowable deductions which are consistent with existing tax legislation and CITA.

Yusuf said the PIB should also include an exemption for existing export gas supply contracts and obligations, and simplifying the administrative burden of compliance, minimising ambiguity and the extent of overlapping regulation.