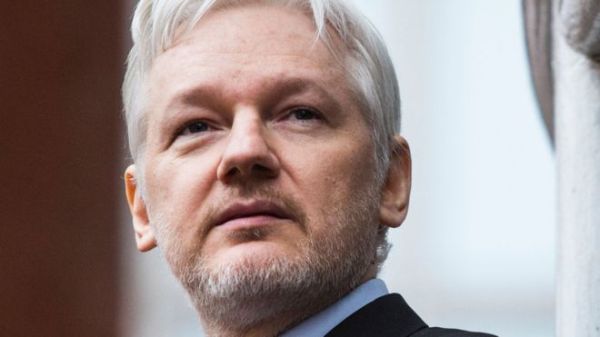 WikiLeaks Julian Assange: UK judge blocks extradition to the US

UK Judge Vanessa Baraitser has blocked the extradition of WikiLeaks founder Julian Assange to the United States, where he will face espionage charges.

Assange, 49, is charged with 18 counts of conspiring to hack US government computers and the publication of confidential military records.

The leaked documents included a video of a 2007 Apache helicopter attack in Baghdad in which a dozen people, including two Reuters journalists, were killed.

In her ruling Baraitser said that freedom of speech rights do not provide “unfettered discretion by Mr Assange to decide what he’s going to publish”.

She said the impact of Assange’s extradition to the US on his family, partner Stella Morris and their two sons Gabriel and Max, would be “sadly nothing out of the ordinary.”

Throughout his trial, Assange’s defence team claimed the decision to extradite and prosecute their client was politically motivated, “during a unique period of US history under the Trump administration.”

Baraitser found insufficient evidence that the charges were pressurized by the Trump administration.

The judge said that the alleged offences went beyond “encouraging a journalist,” and instead constituted a conspiracy to crack secure passwords.

She rejected the defense argument that the case should be governed by the extradition treaty but instead referred to the Extradition Act of 2003 as the document on which her decision was based.

The act removed the bar on extradition for political offences.

Baraitser highlighted the fact that Assange maintained communications with Chelsea Manning for months and quoted him as telling her “curious eyes never run dry,” when she told him she had no more classified information to give him.

She subsequently downloaded hundreds of thousands of State Department cables which Assange then published unredacted, according to the judge.