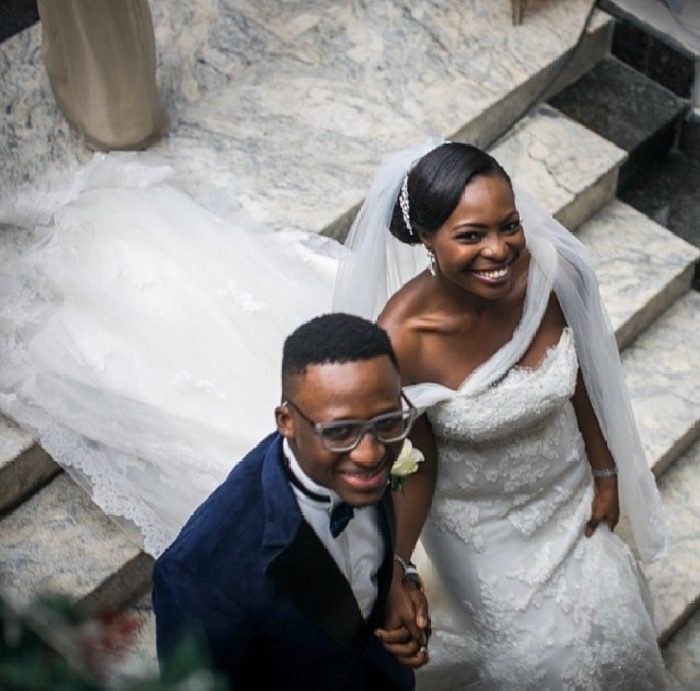 Idakula’s album Super Sun, which includes the single “That Stupid Song,” was released in 2011. The Boston Globe placed this song at number 3 in its top ten world music albums of 2011, calling Bez a “superb alternative-soul singer”. Connect Nigeria called it “unusual and just a perfect blend for a debut album.”

Bez married Bolatito Ladoja, the daughter of former Oyo State Governor Rasheed Ladoja, in January 2014. She works as a banker, and holds a bachelor’s degree in International Relations from Warwick University in the United Kingdom, with a Masters in Management from Imperial College in London.

Bez’s biggest influences are Amy Winehouse, the Beatles and ’70s soul. In addition to guitar, he also plays piano and percussion.

“Officially 7 years with @titoidakula today! Whoa!! This is to us and many more years to come in uncommon love, bliss, peace and many crazy exploits! Love you babe!” Bez wrote on Instagram.