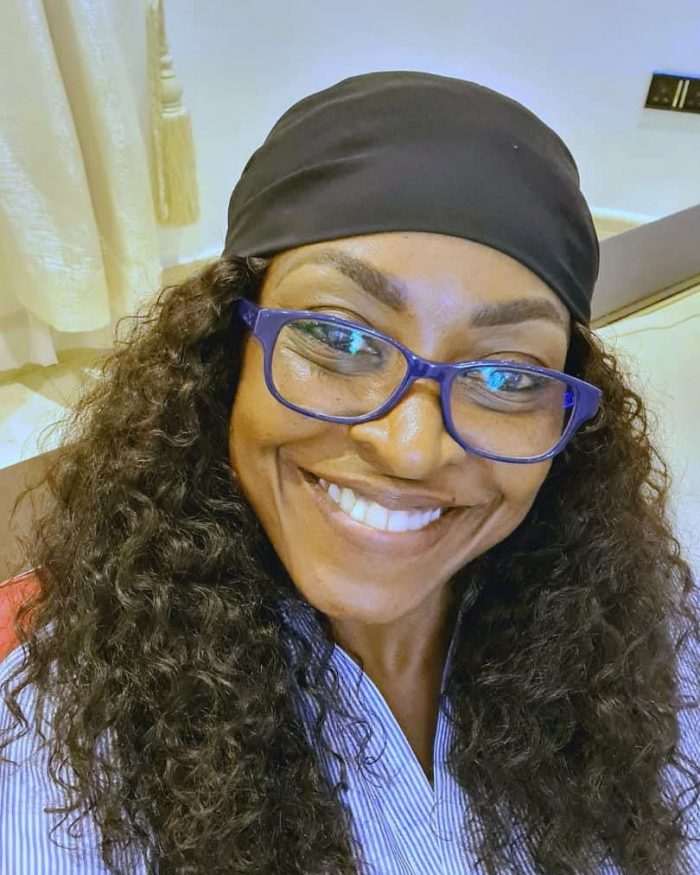 Multiple award winning Nigerian actress Kate Henshaw, shared a message on her timeline, where she talked about growing old gracefully.

Henshaw who would be turning 50 in July, was born on the 19th of July 1971. In 2008, she won the Africa Movie Academy Award for Best Actress in a Leading Role for her performance in the movie “Stronger than Pain”.

Her movie career began in 1993, when she auditioned for the lead role in the film When the Sun Sets and won the role, which was her first appearance in a major Nollywood movie.

The fitness coach and actress, has starred in over 45 Nollywood movies.

” I am old but I am forever young at heart. We are always the same age inside. Know that you are the perfect age. Each year is special and precious, you can ONLY LIVE IT ONCE. Do not regret growing older, it’s a privilege denied to many!! ” – Richard Gere she wrote.