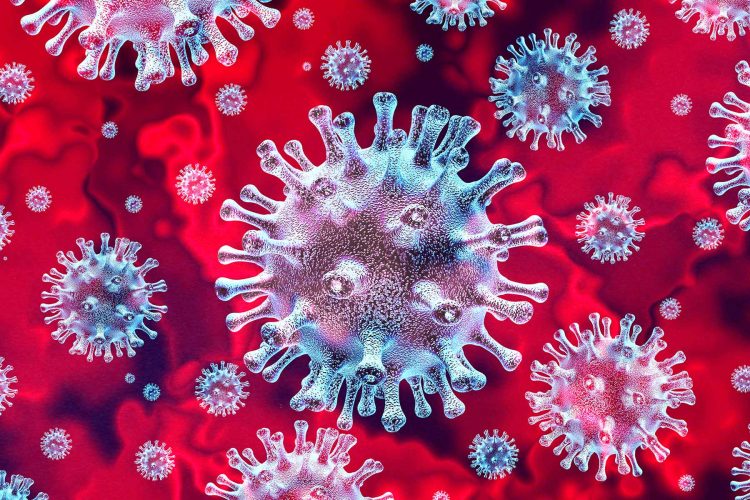 A number of NATO troops stationed in the Latvian capital have tested positive for coronavirus, a Defence Ministry spokesperson said on Wednesday.

The troops are self-isolating at the Adazi military base, the spokesperson said without giving details on the nationality, number of soldiers affected or their current state of health.

A number of Canadian soldiers are among those affected, according to a report by the Canadian television broadcaster CBC.

To protect NATO’s eastern flank and to deter Russia, NATO has sent battalions of around 1,000 soldiers to the three Baltic states and to Poland.

Canada has assumed the leading role in Latvia and leads a multinational battle group with around 450 soldiers there.

The Canadian troops are supported by soldiers from Albania, the Czech Republic, Italy, Iceland, Montenegro, Poland, Slovakia, Slovenia and Spain.

Latvia, a small nation of just under 1.9 million people, has been struggling with an increasing number of new coronavirus cases in recent months.

Close to 44,000 cases have been recorded in the Baltic state since the beginning of the pandemic, with 722 related deaths.