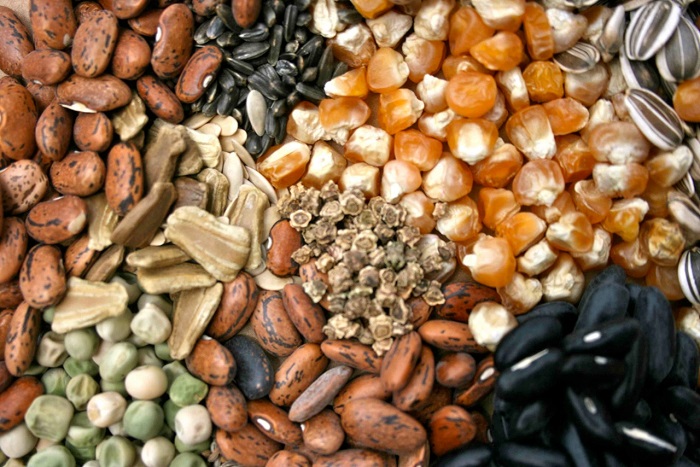 The National Agricultural Seeds Council (NASC) on Wednesday said that it would sanction unauthorised individuals or organisations dealing in fake and adulterated seeds.

Dr Ishiak Khalid, the council’s Director of Seed Certification and Quality Control, in Abuja said that the decision was to rid the markets of uncertified seeds.

The council’s official also said that the organisation would withdraw licences of companies that were still involved in the sales of fake seeds in the country.

Khalid, who said that the move was also meant to protect the farmer’s interest, disclosed that the Inspectorate Department of the council was preparing to embark on dry season raids.

“This is because the Inspectorate Department of NASC, this year, is already bracing up to come out for the dry season raids.

“If you are licensed and you are still moving fake seeds, then your licence will be withdrawn and you will be prosecuted.

“If you do not have the license at all, that is a second degree of criminality, and I think they will have to face the law fully.

“We have discovered that by giving fake seed to a farmer, you are impoverishing him the more, and this is not the time to destroy our poor farmers that are feeding the nation,’’ he said.

Khalid added that the review of the Seed law was to ensure that stringent penalties were meted to offenders.

According to him, under the old law, the council the power to prosecute offenders with penalties as little as about N500 after such a person must have caused a lot of damage.

Khalid also said that it was important for modern technologies to be introduced into seeds production in the country.

The director said that the digital seeds certification and electronic authentication of the council would ensure that quality assurance was maintained.

“The council is very particular about both field and laboratory standards, and we are not resting on our oars till we ensure farmers get value for their money by ensuring high quality, disease-free and bio-secure seeds are available to them,’’ he said.