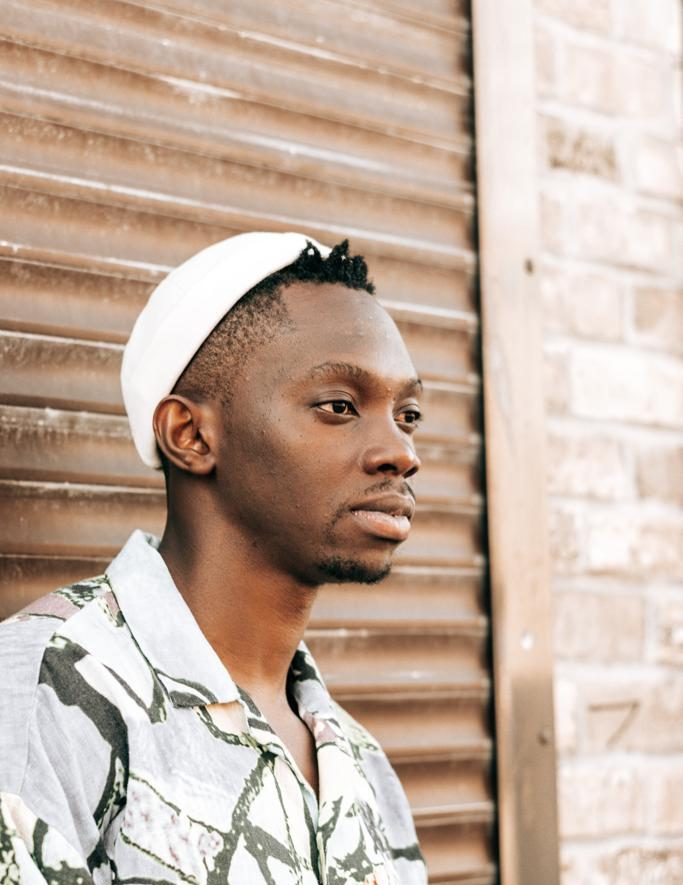 Canada-based Nigerian Afro-soul singer and songwriter, Abdullah Abubakre popularly known as Ayola has hailed entertainers for their roles in making the #EndSARS protests a success.

The singer who recently released his Scum EP stated this in an interview with Punch Newspaper.

He said, “Entertainers had a big part to play in the recent #EndSARS protests and I think it would not have been successful without them.

“The youth of today, known as the social media generation, look up to entertainers as leaders, thus celebrities standing up for the protests made people have something they could relate to. And, that made it huge.”

However, the Afrosoul artiste cautioned entertainers on their involvement in politics, as according to him, not all activists make good leaders.

Ayola identified 2Baba, Brymo, and 9ice as musicians he looked up to.

He said, “9ice influences my music a lot, especially because he does ‘identity’ music, which is also what I do.”

Scum EP was released on all major streaming platforms on 20th November 2020 after its first release date was cancelled amid the #EndSARS crisis.

Blending his Nigerian roots with a Western pop sensibility, the EP consists of 6 tracks. From the lush and soulful proposal of “Fe mi” to the #EndSARS protest-inspired closer, “Home”.

Ayola described the project as an Afrosoul sanctuary of emotional wisdom and a frank approach to modern relationship drama.