Africa’s COVID-19 cases near 3 million - WHO 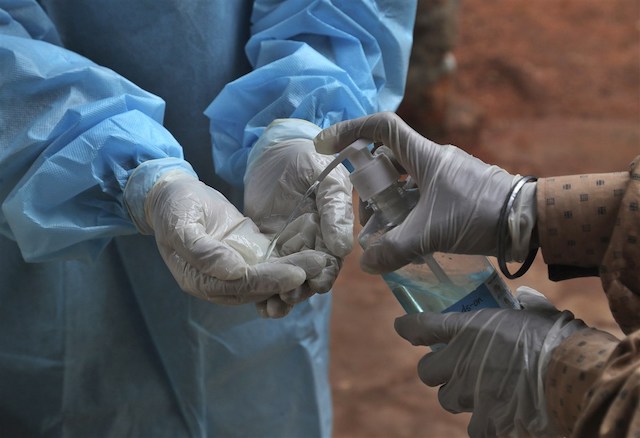 The World Health Organisation (WHO) Regional Office for Africa in Brazzaville, Congo, says there are over 2.9 million confirmed COVID-19 cases on the African continent.

The UN health agency gave the update on its regional official Twitter on Thursday.

WHO stated on its dashboard that there were over 2.9 million confirmed COVID-19 cases on the African continent – with more than 1.6 million recoveries and 69,000 deaths cumulatively.

According to the dashboard, South Africa reported the highest number of new cases, followed by Nigeria and Congo on the list of countries with the highest reported COVID-19 cases.

According to the UN health Agency, physical distancing is one of the most effective methods to limit the spread of COVID-19.

“When possible maintain at least one-meter distance between you and others.

“To keep yourself and others safe from COVID-19 on public transport, don’t throw used tissues on the floor,” the Agency said.