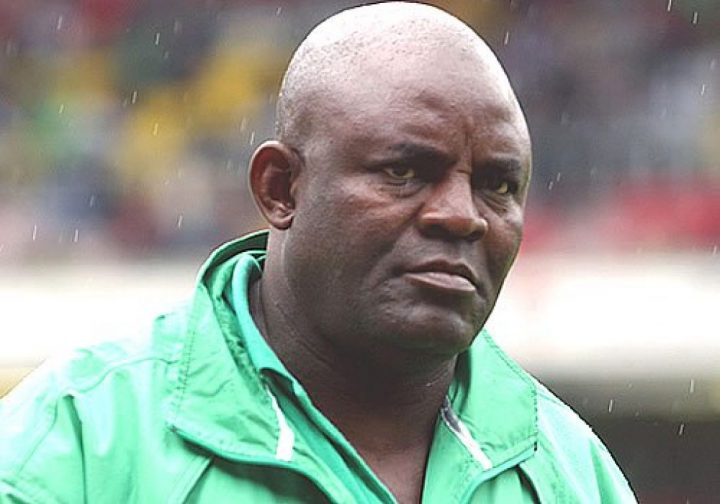 Commissioner for Information, Nnanyelugo Aroh in a statement issued on Tuesday, said that the government and the people of the state were “indeed very proud of the immeasurable contributions of their great son to the development of the game of football both nationally and internationally’’.

“We recall with great delight the numerous contributions of Christian Chukwu to the game of football, including leading the Nigerian national team, The Green Eagles, as Captain to win their first-ever African Nations Cup in 1980,’’ he said.

The commissioner noted that Chukwu also had an outstanding career as coach of various national teams, including Nigeria, Kenya, and Lebanon.

He stated that Chukwu’s performance at various times as a player, coach, and manager of Rangers FC was “unparalleled“.

“As we join his family, friends, and the entire football family worldwide in celebrating this football icon, we beseech the Almighty God to grant him good health of mind and body,” Aroh said.