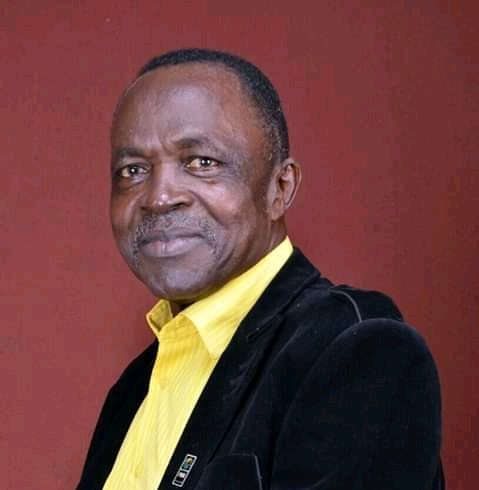 Governor AbdulRahman AbdulRazaq has commiserated with the immediate family and members of the state Basketball Association over the demise of Coach Steve Onishola.

Onishola, an indigene of Isin Local Government Area of the state, died in Ilorin on Thursday at the age of 71.

Until his death, Onishola was the Technical Director of Kwara Falcons Basketball Club.

In a condolence message by his Chief Press Secretary, Rafiu Ajakaye, in Ilorin on Friday, the governor also commiserated with players and technical crew of Falcons and the Nigeria Basketball Federation.

Abdulrahman recalled some of the achievements recorded by the state’s basketball team through the late basketball star as a basketball player and coach.

He said Onishola was reputed as one of the first set of Falcons Basketball Club that started in Kwara in the 1970s.

“Our dear state has indeed lost a legend, who would be sorely missed, and remembered for his contributions to the promotion of Kwara Falcons team to the elite division in 2013.

“He also led the silver winning team at the 2018 edition of the Kwese Premier League,” he said.

The governor prayed the Almighty God to comfort his family and give them the fortitude to bear the loss.