Oyedamola Oke to act as LASU VC for 45 days 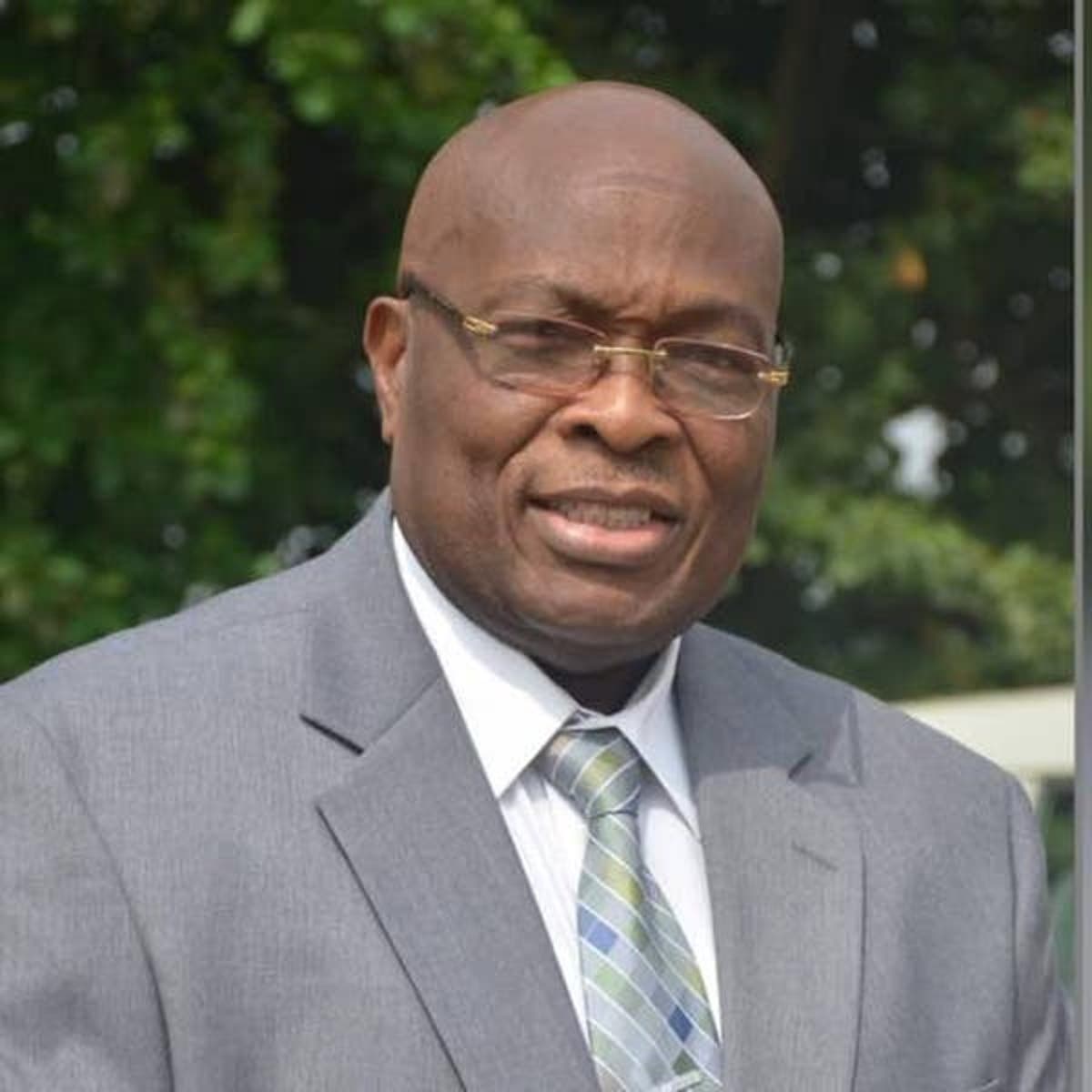 The Senate of the Lagos State University (LASU),Ojo, has appointed Prof. Oyedamola Oke as the Acting Vice-Chancellor of the institution.

Adekoya said that the members of the Senate of the institution approved the appointment of Oke as the Acting Vice-Chancellor after their voting process.

“Oke had over 61 votes while Prof.Elias Wahab, the Deputy Vice-Chancellor (Academics) had 51 votes.

“His appointment is for 45 days according to a statement by Gov. Babajide Sanwo-Olu released on Jan.8.

“Prior to his appointment, Oke was the Deputy Vice-Chancellor (Administration) of LASU, a Professor of Plant Pathology and the former Dean, Faculty of Science,” he said.

In a statement released to the media, the former V-C, Prof. Olanrewaju Fagbohun (SAN), urged the entire LASU community to support the administration of whosoever would be his successor in office.

He also advised them to ensure that the rule of law and justice continues to thrive in the institution.