Why Trump must be impeached: Pelosi writes Reps 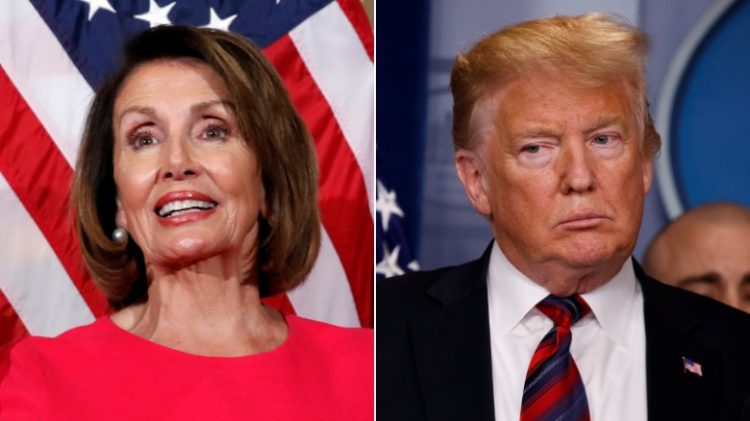 U.S. House speaker Nancy Pelosi has given reasons the House is moving ahead to impeach outgoing President Trump, for the second time.

In a letter to house members, Pelosi said Trump represents a threat to both the country’s constitution and its democracy.

“In protecting our Constitution and our Democracy, we will act with urgency, because this President represents an imminent threat to both,” Pelosi wrote.

“As the days go by, the horror of the ongoing assault on our democracy perpetrated by this President is intensified and so is the immediate need for action”, she said.

According to Pelosi, Democrats will stage a vote to impeach Trump for encouraging mob violence at the Capitol last Wednesday.

Pelosi said the Democrats’ preferred response to the attack on the U.S. Capitol is for Vice President Mike Pence to remove Trump by invoking the 25th Amendment — an unlikely scenario less than two weeks before Trump is set to leave office.

She vowed to bring a vote on impeachment in the absence of action by Pence, setting the stage for a historic first: the impeachment of a president for the second time in his tenure.