INEC to introduce new technologies ahead of 2023 elections 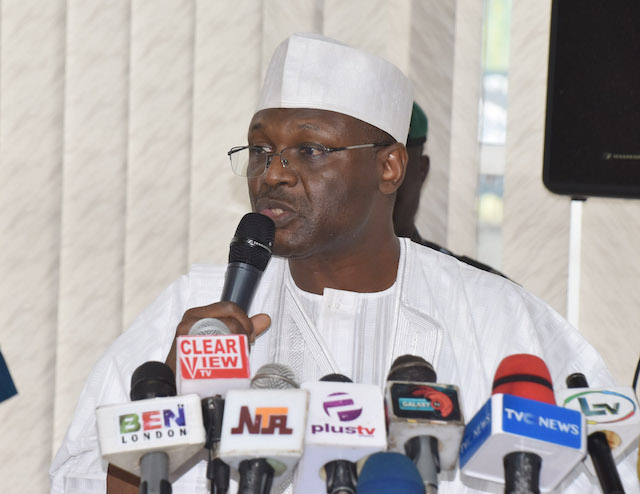 Ahead of general elections in 2023, the Independent National Electoral Commission (INEC), has said that it was reviewing its adopted technologies for elections, with the view of introducing new ones to improve the conduct of the elections in the country.

The commission made this known through Mr. Nick Dazang, INEC Director of Voter Education and Publicity Department (VEP), on Tuesday, at a workshop for the department on the “Review of National Voter Education Manual” held in Keffi, Nasarawa State.

Dazang, speaking with journalists on the sideline of the workshop, disclosed that INEC began the process for electronic voting since 2004 when it introduced optic map registration forms.

Dazang said, “After that in 2010, the commission introduced the use of direct data capture machines, and then expanded the use of the machines in the conduct of the 2011 election.

“So, we’ve started the process as far back as 2004, culminating in the use of the Smart Card Reader (SCR) and the Permanent Voter Cards (PVCs) that we also used in 2015.

“But the commission is reviewing this process with a view to upgrading and improving the conduct of elections in 2023.

“The commission wants to introduce new technologies that’ll help deepen the conduct of the elections and also improve on them. So the commission is working assiduously on that.

“Very soon, when the Commission has taken a position, it’ll come out and explain to Nigerians how this is going to be done.”