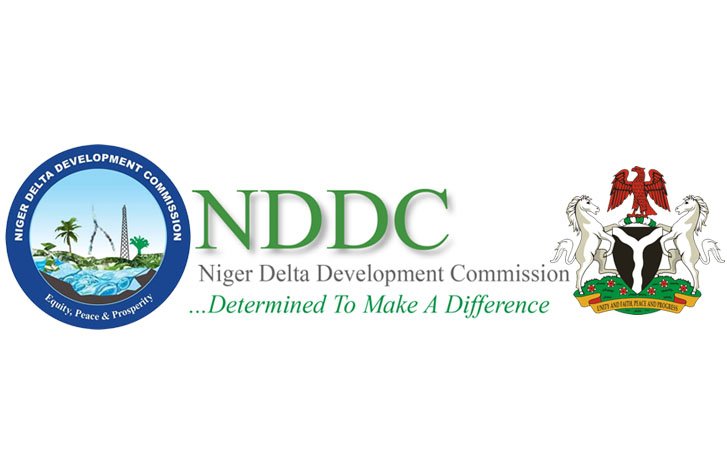 The protesters numbering well over hundred laid siege to the NDDC premise accusing Akwa of going behind to appoint former Ijaw Youth Council President, Udenz Eradiri, as Special Assistant on Youths against an earlier name he reportedly assured of appointing.

The protesters vowed during the protest that they will not accept any form of divide and rule by the commission’s sole administrator.

Godgift Lucky, spokesperson for the protesters said ” Akwa earlier announced one Jude Akpodubakaye as his Special Assistant on Youth and Security Matters at a meeting with host community leaders last December but went behind later to present Eradiri for the same position without notice to the host communities.

Mr. Ben Ogoriba, referred to as CSO, assured the protesters of the intervention of the ex-militant leader and Amayanabo of Okochiri, HRM, King Ateke Tom in the brewing crisis.