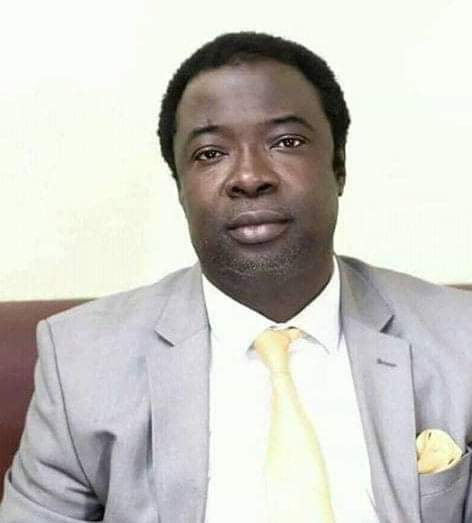 Mr. Segun Owolabi, the Business Manager, South-South of Silverbird Radio and Television in Port Harcourt, the Rivers State capital escaped attempt by some yet to be identified gunmen to kill him on Monday evening.

PM NEWS learnt that four masked gunmen men in a tricycle trailed the broadcaster and opened fire at his vehicle just as he was about to enter his house in the Rivers State capital at about 9 p.m.

But it was gathered that Owolabi, who is also a pastor at Christ Embassy, on sighting the masked gunmen, rather than entering his house, drove off, while the gunmen gave him a chase while  firing at his car  to demobilise the Tyres.

Fortunately, he was able to drive to safety.

Owolabi who confirmed the incident to our correspondent said he owes his safety to God and is eternally grateful to Him for His protection.

The State Police Command had not commented on the issue at the time of filing this report.

Recall than in 2014 that a popular broadcaster and on air personality in Rivers, Akatakpo, popularly known as “Akas Baba” then Staff of Coolwazobiafm Port Harcourt was kidnapped just as he was about driving into his house in Port Harcourt.

He was later released about a week later. It was not clear if ransom was paid for his release.