Alaafin ecstatic as he celebrates 50-year on the throne 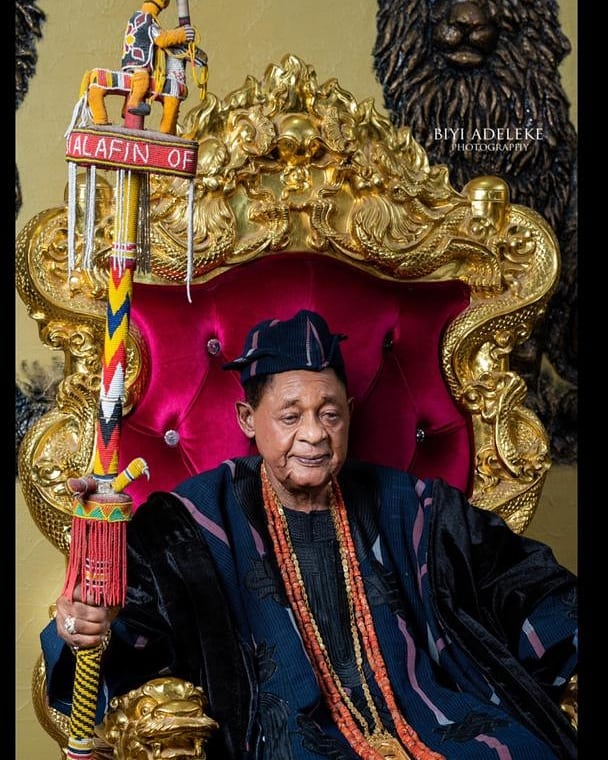 First-class monarch and ruler of Oyo kingdom, Oba Lamidi Adeyemi has expressed ecstasy and delight as he clocks 50-year on the throne.

The Alaafin described his ascension to the throne as a dream come true and a prophecy foretold which the heavens accented to.

In a tribute message to himself, the Alaafin said that God and posterity was favorable to all in Oyo as there has been so much development in the Kingdom he inherited since his ascension to the throne.

The monarch noted that it was never an easy feat to get Oyo where it is today, noting that there is still much to be achieved and more development ideas to be implemented.

“As a traditional ruler it was never an easy feat or walk in the park to get to where we are today in Oyo and definitely this is not the time to rest because there is still so much to achieve, so many development ideas to be implemented and so many mountains to cross.

Oba Lamidi thanked all the people of Oyo for their support and love shown to him as king noting that as family, they have all have stood together since his ascension to the throne.

He urged all sons and daughters of the town to continue in their stride to make the town great. The monarch assured that he will remain at the forefront of the development of Oyo, Oyo State, Yoruba land, and Nigeria.

The king concluded by appreciating everyone for their love and support.