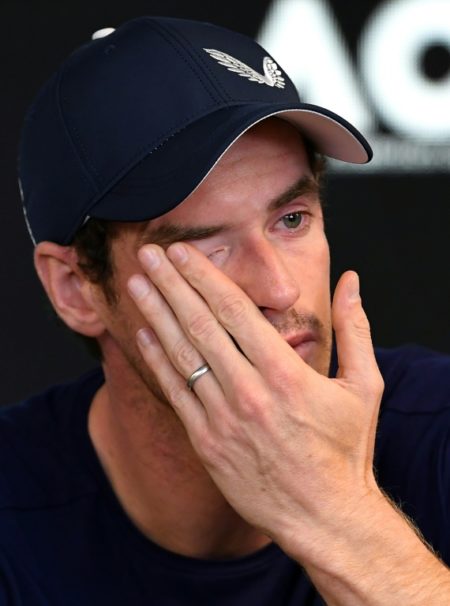 Andy Murray: goes one level down to take part in ATP Challenger event

The 33-year-old is currently self-isolating at home and said to be in good health, is hoping to be able to arrive in Australia at a later date and still participate in the AustraliaOpen which begins on February 8.

Murray’s positive test comes after a minor outbreak at Roehampton’s National Tennis Centre last week – where Murray has done the bulk of his recent training.

Although the tennis star is yet to confirm the information on his social media account, An LTA spokesperson confirmed the development saying that “An individual using the NTC has returned a positive Covid-19 test result.

“We have established processes in place for this eventuality and have traced those who have been in contact with the individual, interviewed them, and asked them to self-isolate for 10 days.

“Public Health England has been notified and we are ensuring processes are being followed, including additional deep cleaning, to ensure that the NTC remains a Covid-secure venue.”

Murray who hopes to participate in the tournament has appeared five times in the finals of the event.