We are monitoring #EndSars panel to improve policing - Frank Mba 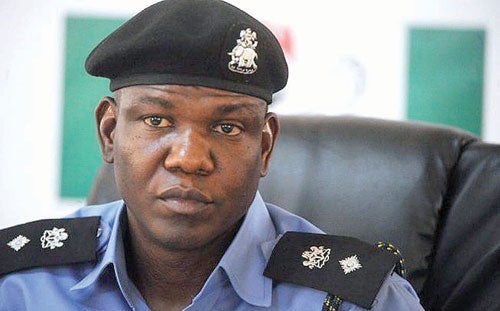 The spokesman of the Nigerian Police Force, Frank Mba has said that the force is closely monitoring all #EndSars judicial panel across the entire nation towards improving policing and making ethical adjustments.

The police spokesman said this on Thursday when he appeared on Channels Televisions’ Sunrise Daily. he said “We have officers monitoring and involved in the EndSARS hearing/commission sittings across the nation.

Mba who was recently promoted to the rank of Commissioner said that they are documenting events in the panel and there are lessons to be learnt from the before and after acts of the EndSARS rally.

He noted that the force would come out with customized solutions to address the issues via deepening the internal process of the Police Force towards community policing.

The police spokesman urged that Nigerians should look out for a deepened Police Force process including a community approach as it delivers security across the country.