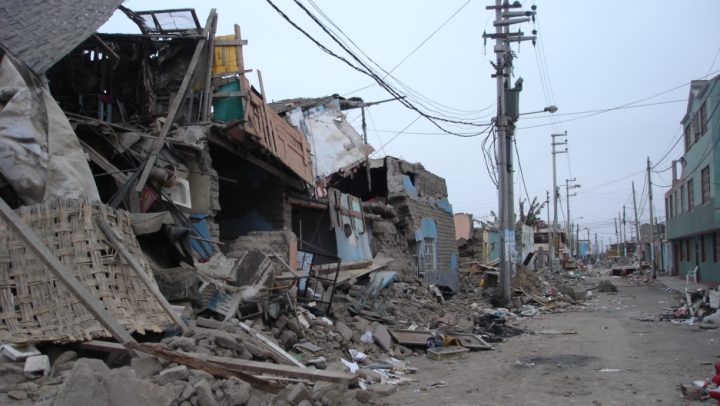 File photo of earthquake in Peru

The quake forced about 2,000 residences in Mamuju city and Majene district to flee home and take shelters at safer grounds, said Raditya Jati, spokesman of the agency.

At least 62 houses, one health clinic and one military office were destroyed in the quake, he told Xinhua in a text message.

Three hotels, namely the Maleo Hotel, the Anugrah Hotel and the Pantai Jaya Hotel as well as the Mitra Manakarra Hospital, were damaged.

The parliament building and the main parts of the governor’s office were damaged, Syarifuddin S., an official of the provincial social department told Xinhua via phone.

Evacuation of the victims and assessment of the risks of the quake are underway, according to the disaster agency and search and rescue office.