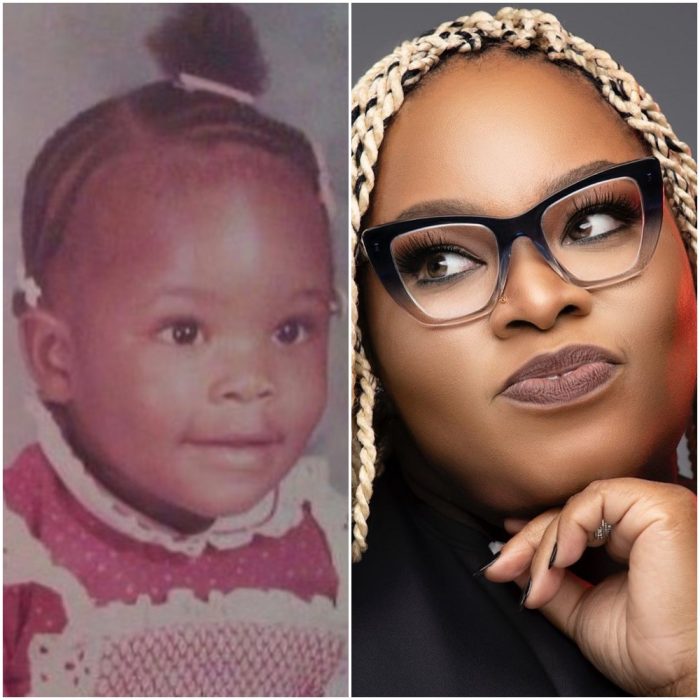 Multi-award winning American gospel musician and songwriter Tasha Cobbs Leonard, has opened up about her personal life on her timeline.

Leonard talked about her marriage, kids, businesses, her church and ministry, plus her education in a lengthy message she wrote on Instagram.

She started her solo music career in 2010, with the independently self-released album Smile. The album got the attention of EMI Gospel (now Motown Gospel), and they released her EP, Grace, on February 5, 2013. This was listed on two Billboard charts: the Billboard 200 at No. 61, and at No. 2 on the Top Gospel Albums chart.

The EP later reached No. 1 on the Top Gospel Albums chart. The singles “Break Every Chain” and “For Your Glory” also reached No. 1 on the Hot Gospel Songs charts. At the 56th Annual Grammy Awards in 2014, Tasha bagged Best Gospel/Contemporary Christian Music Performance, winning her first Grammy. She was awarded the Gospel Artist of the Year, at the 2015 GMA Dove Awards.

She released the extended play Grace in 2013 with EMI Gospel. The EP reached No. 61 on the Billboard charts. At the 56th Annual Grammy Awards, Cobbs won the Grammy for Best Gospel/Contemporary Christian Music Performance.

“Hey New Followers! ✋🏽👋🏽✋🏽
* My nickname is Tot but that’s reserved for the people who have known me since this picture. 🤷🏽‍♀️
* I LOVE MY HUSBAND‼️‼️ @kennethleonardjr
* I’ll be Fabulous 40 in July
* My Husband and I Own 5 Businesses and One Non-Profit (We are serious about leaving an inheritance)
* I was named Billboard’s Top Gospel Artist of the Decade. 😳 (Still Trying to Process that. Sometimes Grace can’t be explained.)
* My Husband and I launched an amazing church 10 months ago: The Purpose Place! I LOVE MY CHURCH! @the.purposeplace
* I’m a Sneaker Head! (I played sports all of my life. I broke my left big toe when I was in the 9th grade. It never healed properly. Over the years arthritis set in causing bone on bone excruciating pain. Worst pain ever! After years of over compensation, the right big toe eventually suffered the same issue. With two toes in extreme pain I decided I’d make lemonade out of the lemons and build a sneaker collection. Heels are overrated anyway! Catch me in the sneaker game! 🤷🏽‍♀️ 👟)
* I have no birth children. (Stop asking people “why” they don’t have kids… or “when” will they have kids. It’s rude and inconsiderate.)
* I have 3 amazing bonus babies!
* My mother is way more Flyy than me! Lol @pastorbcobbs
* My brother DESIGNS… yes, DESIGNS, the most beautiful motorcycles! Hit him up for customization! @mrcobbs96
* I graduated with a degree in Pastoral Leadership from Valor College in 2020!!! I’m currently enrolled as a student of CLARK ATLANTA UNIVERSITY to further my education in Pastoral Leadership and Religious Studies. (When I was 10 years old I saw a Clark College commercial. After the commercial ended I immediately went to my parents to tell them I would graduate from Clark College. It was the only college I applied for and was accepted to in 1999. I attended CAU (@cau1988) and made some lifelong friends and experiences. I left school the following year and went home to assist my parents in ministry. Long Story Short… words are powerful! I will graduate from CAU in 2022ish just as I spoke when I was 10 years old.)Though the vision tarries, wait for it!

In 2017, Cobbs married Kenneth Leonard, and they live together with his 3 kids from a previous relationship.