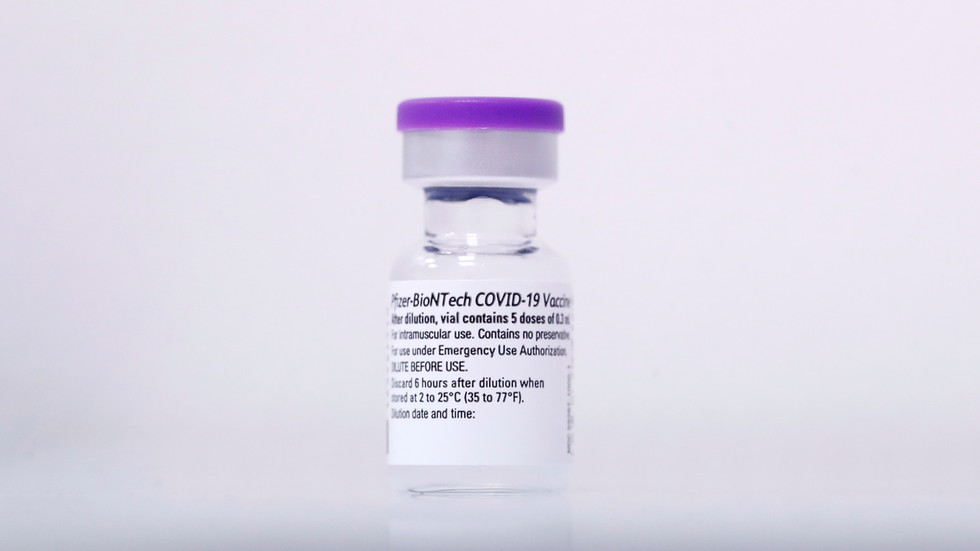 There were also 29 vaccine recipients who had developed significant side effects, including nine serious cases and seven mild ones.

All Covid-19 vaccines can sometimes cause adverse reactions like fever and nausea.

The Norwegian guidelines have now instructed medics to thoroughly evaluate nursing home residents before giving them the vaccine.

“For very ill people who are not expected to live long, the benefit of the jab “may be marginal or negligible,” the guidelines say.

Of the 13 who died, the Norwegian Medicines Agency said all were frail and elderly people who had unusually strong reactions to the jabs.

Norway launched its Covid-19 immunization programme on December 27, including residents of nursing homes on the priority list.

Since then, 23 people have died shortly after receiving the injections.

Norwegian medics are evaluating all such cases and have linked 13 of them to the side effects of the vaccine, according to local media.

“We do not see anything alarming with these figures. All deaths are in elderly and frail people with underlying diseases,” Dr. Steinar Madsen, the medical director of the national drug regulator, the Norwegian Medicines Agency, explained.

For context, Norway has a population of over five million.

Madsen previously said that between 350 and 400 people die at the country’s nursing homes each week as he predicted that some elderly people may not react well to the vaccine.