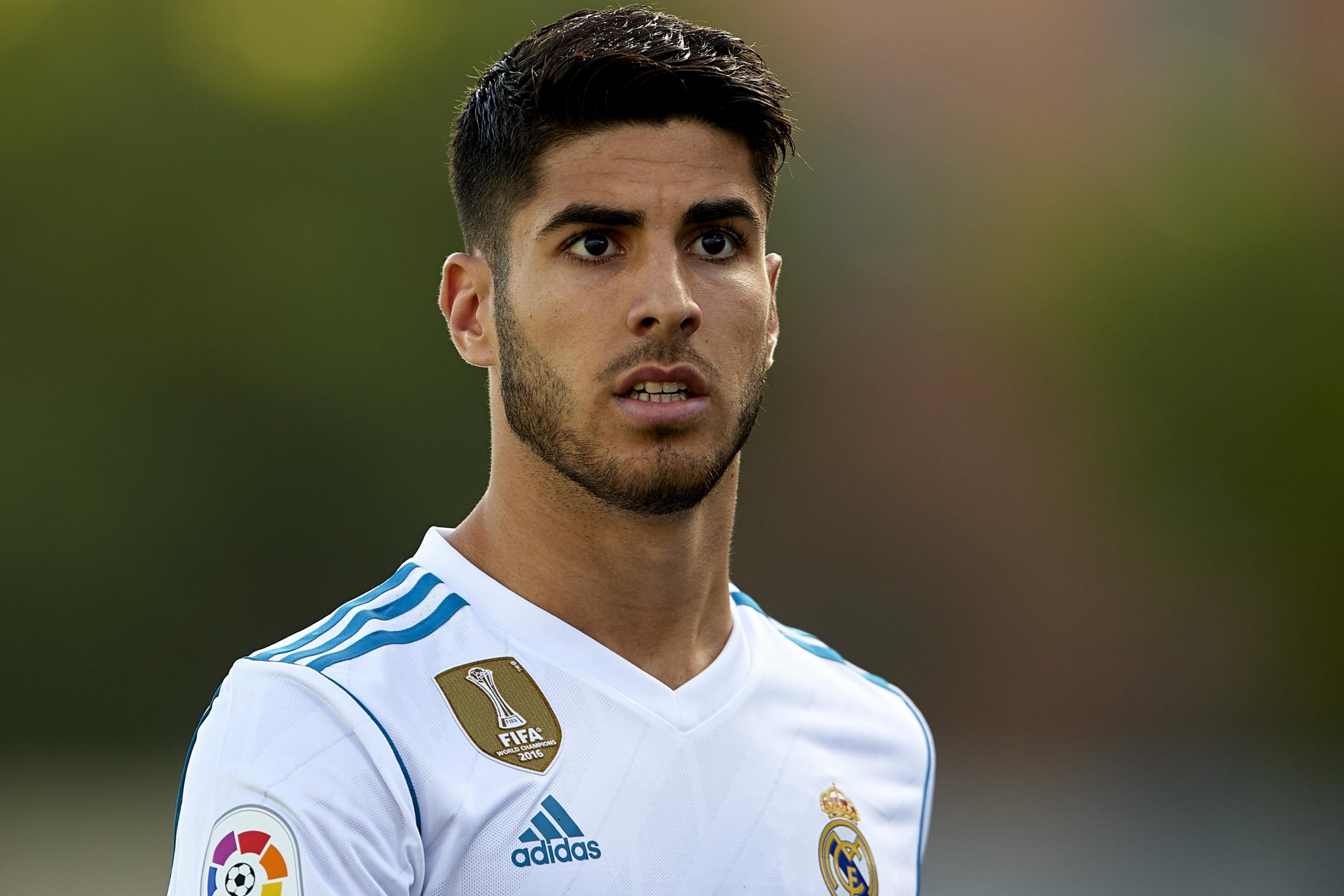 Real Madrid star, Marco Asensio, has disclosed why his team were defeated 2-1 by Athletic Club in the Spanish Super Cup semi-final on Thursday night.

According to Asensio, the opposition team started very well and made it hard for Zinedine Zidane’s side.

Athletic will now face Barcelona in the Supercopa de Espana final on Sunday.

“They started very well and made it hard for us, especially at the beginning. We went behind, and it was difficult,” Asensio, who was denied a goal by the woodwork against Athletic, was quoted by Real Madrid’s official website as saying after the game.

“In the end, we had chances to get back into it. We’re sad and upset because we wanted to reach the final, but that’s football, and we must move on.

“They grew into the game after the first goal. They gained a lot of confidence. We tried to react in every way, but it wasn’t possible.”

Asensio added: “We’re angry and upset that we couldn’t get to the final, but we now have other goals and have to focus on them.”