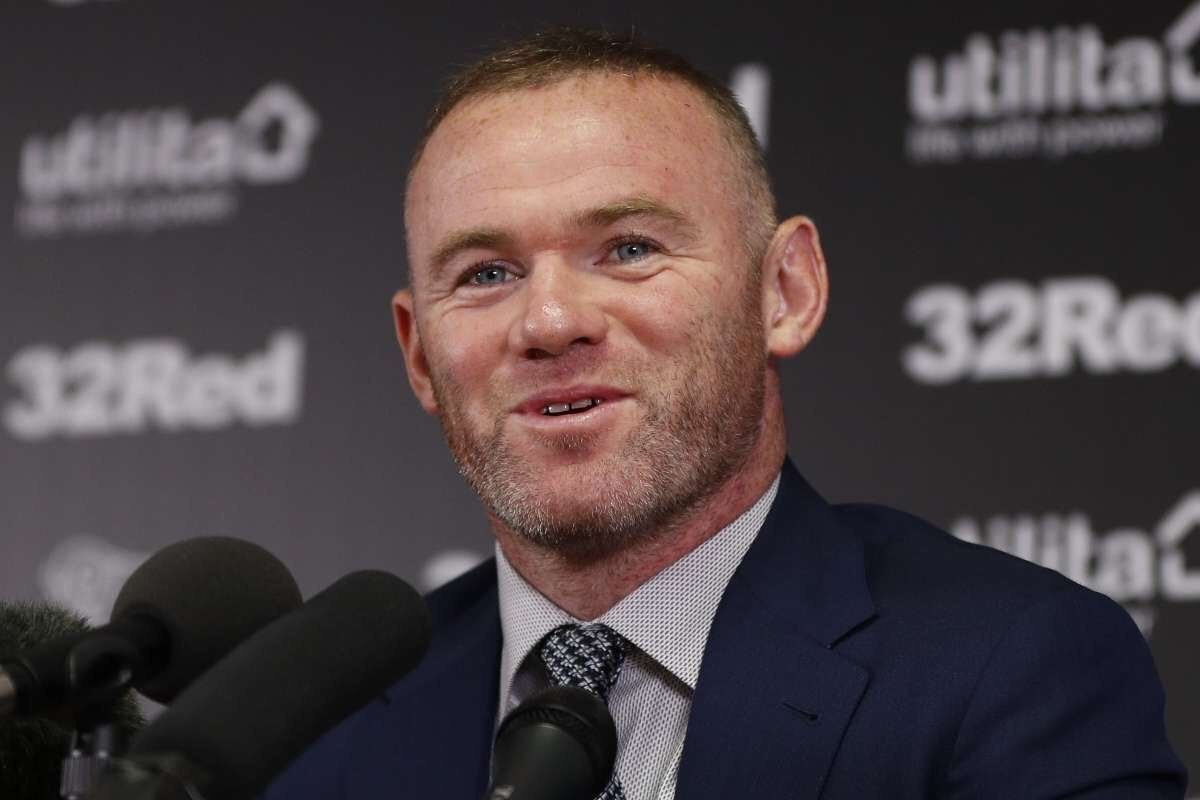 The Championship club revealed this in a statement on Friday.

Rooney is regarded as one of the finest players of his generation.

The England legend netted 53 goals in 120 games for his country and scored a record 253 goals for Manchester United.

The 120 games the former England captain appeared in put him second on England’s all-time appearance list behind the 125 of goalkeeper Peter Shilton.

After taking charge on an interim basis in November, overseeing nine games with the second-tier side, Rooney elected to retire from playing in order to focus on managerial duties.

The former Everton FC player, who signed a two-and-a-half-year contract on Friday, said he was proud to follow in the footsteps of some famous names.

“To be given the opportunity to follow the likes of Brian Clough, Jim Smith, Frank Lampard and Phillip Cocu is such an honour,’’ he told Derby County’s website.

“I can promise everyone involved in the club and all our fans, that my staff and I will leave no stone unturned in achieving the potential I have witnessed over the last 12 months of this historic football club.’’

Rooney is also the record goalscorer for Manchester United with whom he won five Premier League (EPL) titles, the Champions League and the Europa League in a 2004 to 2017 stint.

This was after moving from boyhood club Everton, for whom he made his debut as a 16-year-old.

He became their record goalscorer with 253 goals, winning every honour in the domestic and European game.

Rooney said he knew Derby County was the club for him as soon as he returned from the U.S. in January 2020, having spent a year and a half with DC United.

“When I first arrived back in the UK, I was completely blown away by the potential of Derby County Football Club,’’ he said.

“The stadium, training ground, the quality of the playing staff and the young players coming through, and of course the fan base that has remained loyal and supportive.’’

Liam Rosenior becomes assistant manager, while Shay Given is the new first team coach and former England manager Steve McClaren continues as technical director and advisor to the board of directors.

“Our recent upturn in results under Wayne was married together with some positive performances, notably the 2-0 home win over Swansea City and the 4-0 victory at Birmingham City.

“During that nine-game run, we also dramatically improved the defensive record and registered five clean sheets in the process, while in the attacking third we became more effective and ruthless too.

“Those foundations have provided a platform for the club to build on in the second half of the season under Wayne’s guidance.’’

Derby County were English champions in 1972 and 1975 but, since they were relegated to the second tier in 2002, they have spent just one more season in the top flight.