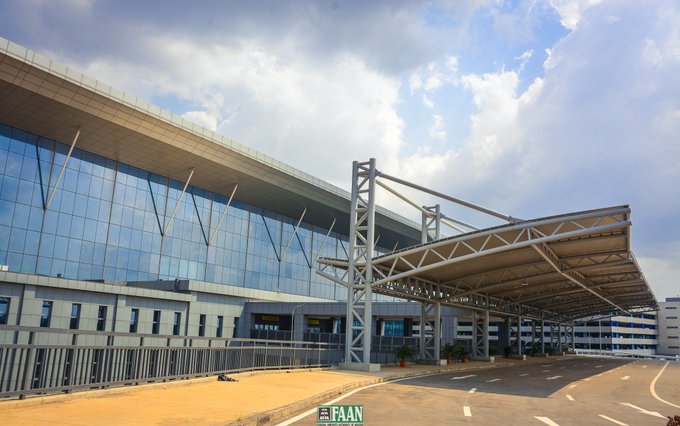 The new Lagos international airport terminal is ready. It is being beautified with artworks depicting the culture and landmarks of the city.

Officially called Murtala Mohammed International Airport, the terminal is being delivered complete with artworks depicting the culture and landmarks of the city.

The Federal Airport Aviation Authority on Friday shared breathtaking photographs of the facade and inside of the new airport constructed by the Chinese.

A commissioning date has not been announced.

Nigeria has embarked on remodelling its international gateways. Two of the airports in Abuja and Port Harcourt have been opened.

Kano and Lagos terminals are next.