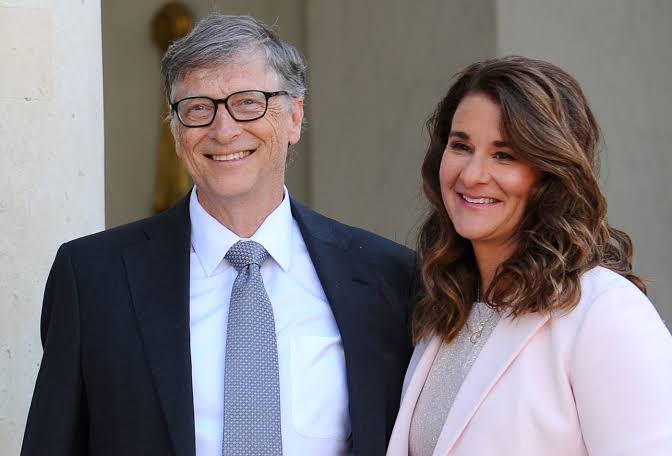 Bill and Melinda Gates now biggest landowners in the U.S.

World’s biggest philanthropist Bill Gates and one of the world’s richest has earned a new title: he is the biggest landowner in the U.S.

The Microsoft’s co-founder and his wife Melinda have been named the top owners of US farmland, having acquired 242,000 acres (almost 1,000 square kilometres) across more than a dozen states.

According to The Land Report, their largest holdings are in Louisiana, where the couple has 69,071 acres and Arkansas 47,927 acres.

Land Report magazine reported that the Gates family began acquiring land in the 90s, as part of plans to diversify assets.

The couple acquired then more than 100,000 acres of farmland across the US.

But this number has since doubled, the magazine reported.

Since the early 2000s, Gates and his wife have been engaged in several endeavours to help farmers in developing countries.

About a year ago, the billionaire established Gates Ag One to boost agriculture in less advantaged societies.