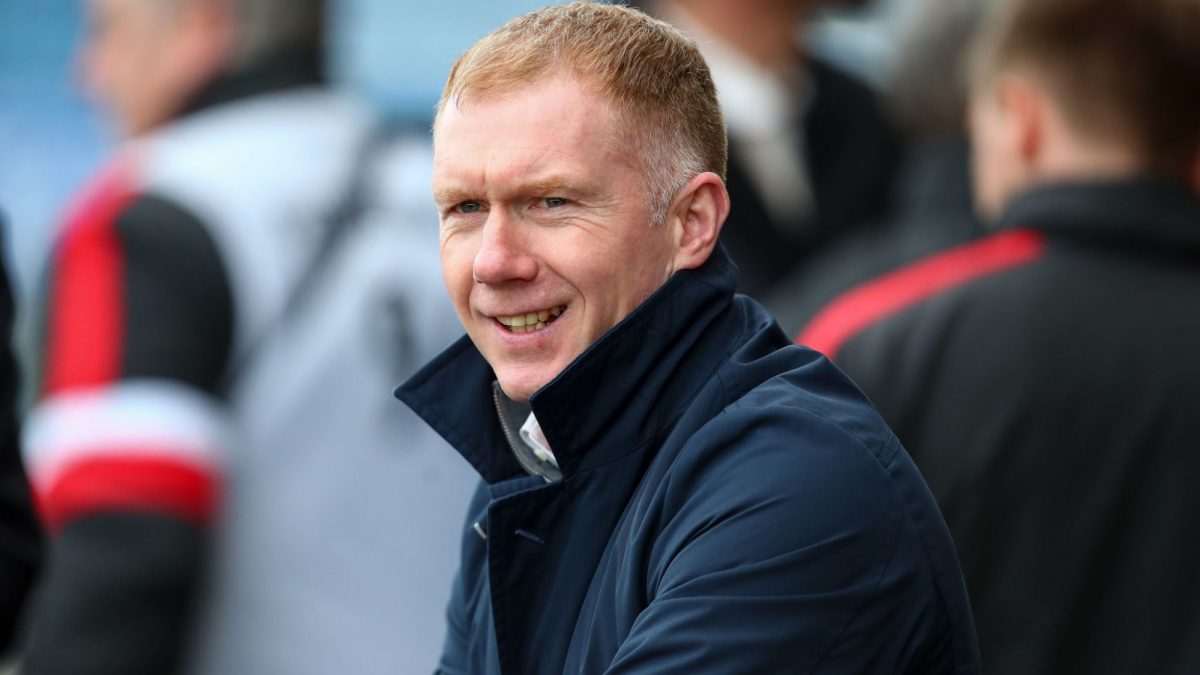 Manchester United legend, Paul Scholes, has warned Ole Gunnar Solskjaer’s men about two Liverpool players ahead of both sides’ clash in the Premier League on Sunday evening at Anfield.

The players are Trent Alexander-Arnold and Andrew Robertson.

Scholes believes both Alexander-Arnold and Robertson are the two ‘biggest threats’ in Liverpool squad that can hurt Man United.

The ex-midfield maestro urged Man United to find a way to stop the duo.

Man United head to the game after beating Burnley 1-0 in their last Premier League tie, while Liverpool was defeated 1-0 by Southampton.

“[Man] United will never have a better chance to win at Anfield,” Scholes told ESPN.

“It is a massive advantage in their favour that there will be no fans inside the ground and, in my opinion, more important than Liverpool’s injury problems in defence.

“Whenever I played at Anfield, the crowd was the biggest influence on the game. It was always so tough to go there because of that, but it is not a factor on Sunday.

“It is still a huge challenge facing United, though. Liverpool have great forwards who can score from nothing, but the biggest threat comes from the full-backs, Trent Alexander-Arnold and Andy Robertson, and United have to find a way to stop them.”