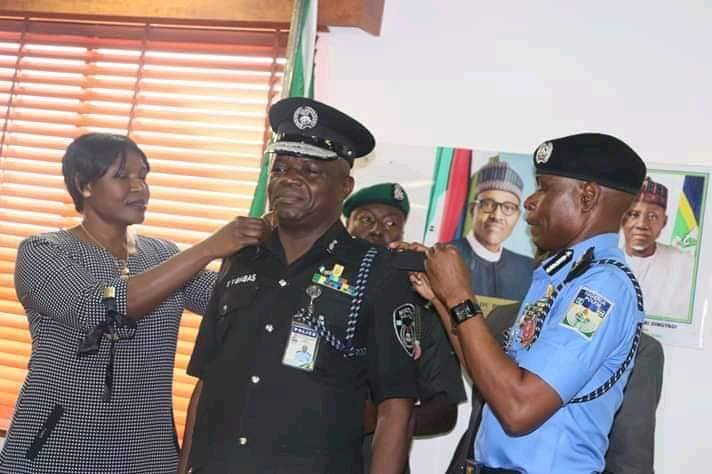 The Acting Public Relations officer for the zone, Inspector Ruth Awi, confirmed his death to newsmen in Lokoja.

She said that Babas, who was due for retirement in two weeks time died suddenly at the Federal Medical Centre, Lokoja , at about 10:30 am on Jan. 14.

She said that the late AIG was in the office on Wednesday, Jan. 13, to attend to his official duty up till afternoon and later left for his house without any sign of illness.

Awi said that Babas later sent for the zones photographer to come to his house to come and take some photographs.

Awi explained that the photographer came back to the office later to inform them that he could not take any photograph because the AIG took ill suddenly.

Based on this information, Awi said that they visited Babas in his house from where they took him to the police clinic at New Layout area in Lokoja.

She said that the health of the AIG instead of improving started deteriorating, a development which made them to rush him to the Federal Medical Centre, Lokoja.

“We were all outside praying and hoping that he would come out when the news filtered out that the AIG has passed on ,” Awi explained.

Governor Yahaya Bello in a condolence message said the sudden death of AIG Babas is another reason to celebrate the officers and men of all law enforcement agencies in the country while they are still alive to enjoy it.