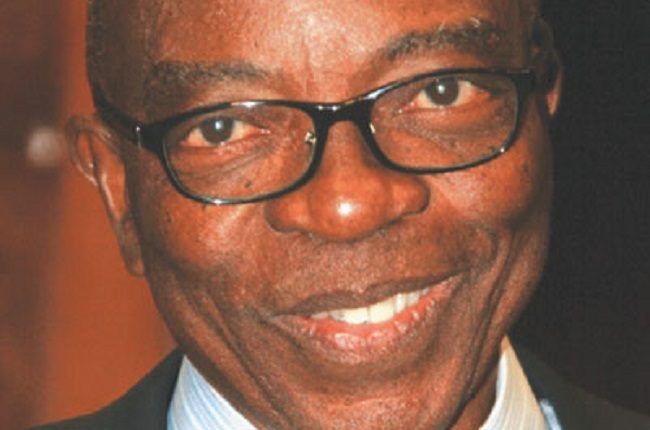 A renowned politician and former minister, Chief Jubril Martins-Kuye popularly known as JMK has died. He was 78.

The former Senator who also served twice as a federal minister died in Lagos on Sunday.

Senator, Lekan Mustapha, representing Ogun East Senatorial District, confirmed his death, saying: “The death of JMK is a big blow to us, he was not just a Mentor, he was a pathfinder”

Mr. Martins-Kuye who hailed from Ago-Iwoye was trained as a chartered accountant, practicing for several years in Lagos and overseas before moving to politics where he brought his conservative bonafides to bear.

Mr. Kuye was first elected to the Nigerian Senate in the truncated Third Republic. When democracy returned in 1999, he ran unsuccessfully for governor as PDP candidate against Olusegun Osoba in Ogun State.

He was subsequently appointed minister of state for finance by former President Olusegun Obasanjo, remaining in the cabinet until 2003.